Directed by Jean-Baptiste Barbier, the Barbier gallery is specialized in the art of comics. The artists it defends have in common their graphic singularity and their requirement, which pushes them to question the limits of the writing in comics, making them major actors of the Ninth Art.

In order to highlight their work, the gallery produces special editions for its exhibitions: catalogs, collections of drawings, luxury black and white prints, signed by the artists or accompanied by ex libris.

Formerly Bdartist(e) gallery, then Barbier & Mathon gallery, it exists since October 16th, 2000. First located on rue Condorcet, it now has two separate exhibition spaces on rue Choron in Paris, allowing it to present up to two exhibitions at the same time. 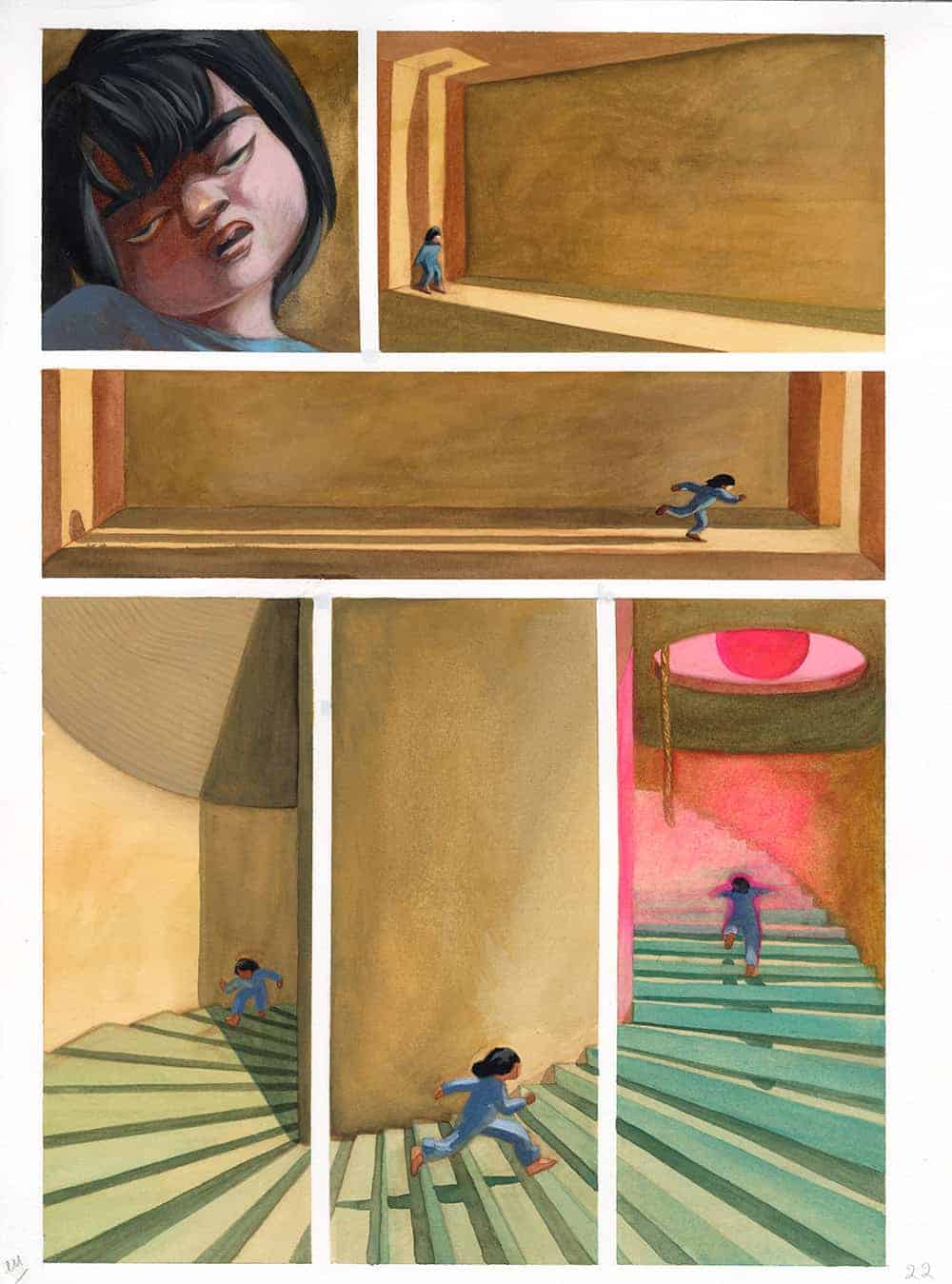 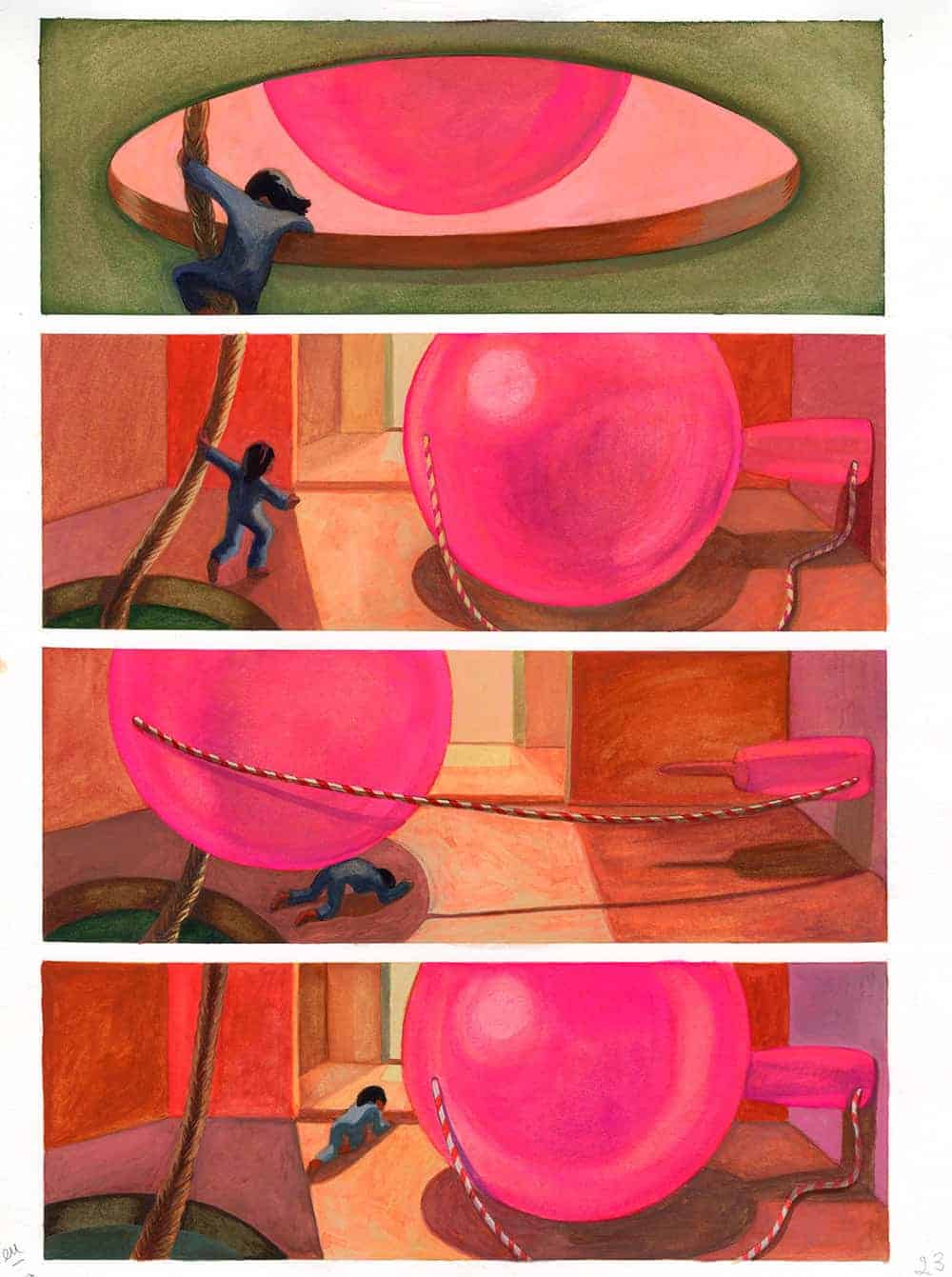 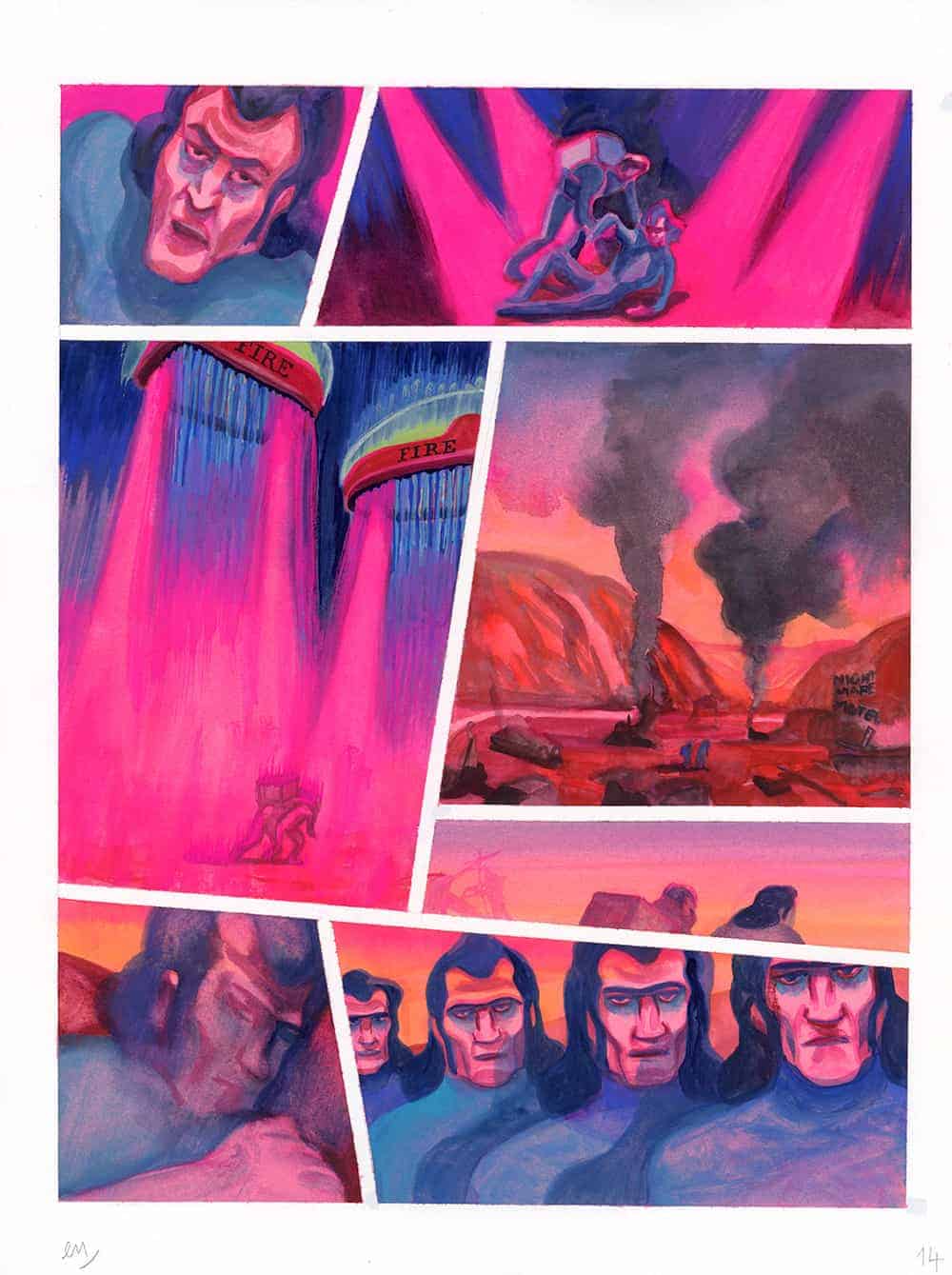 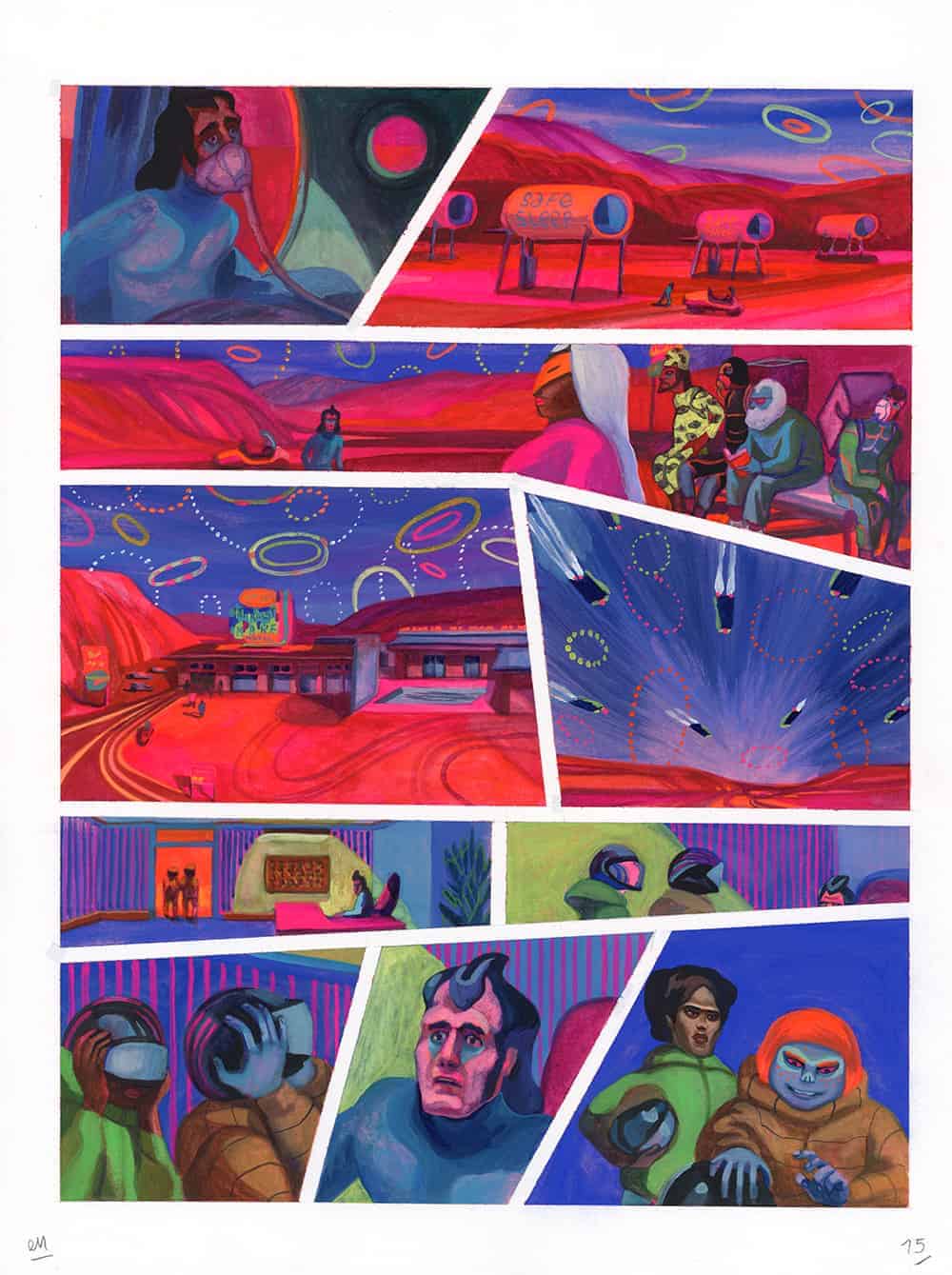 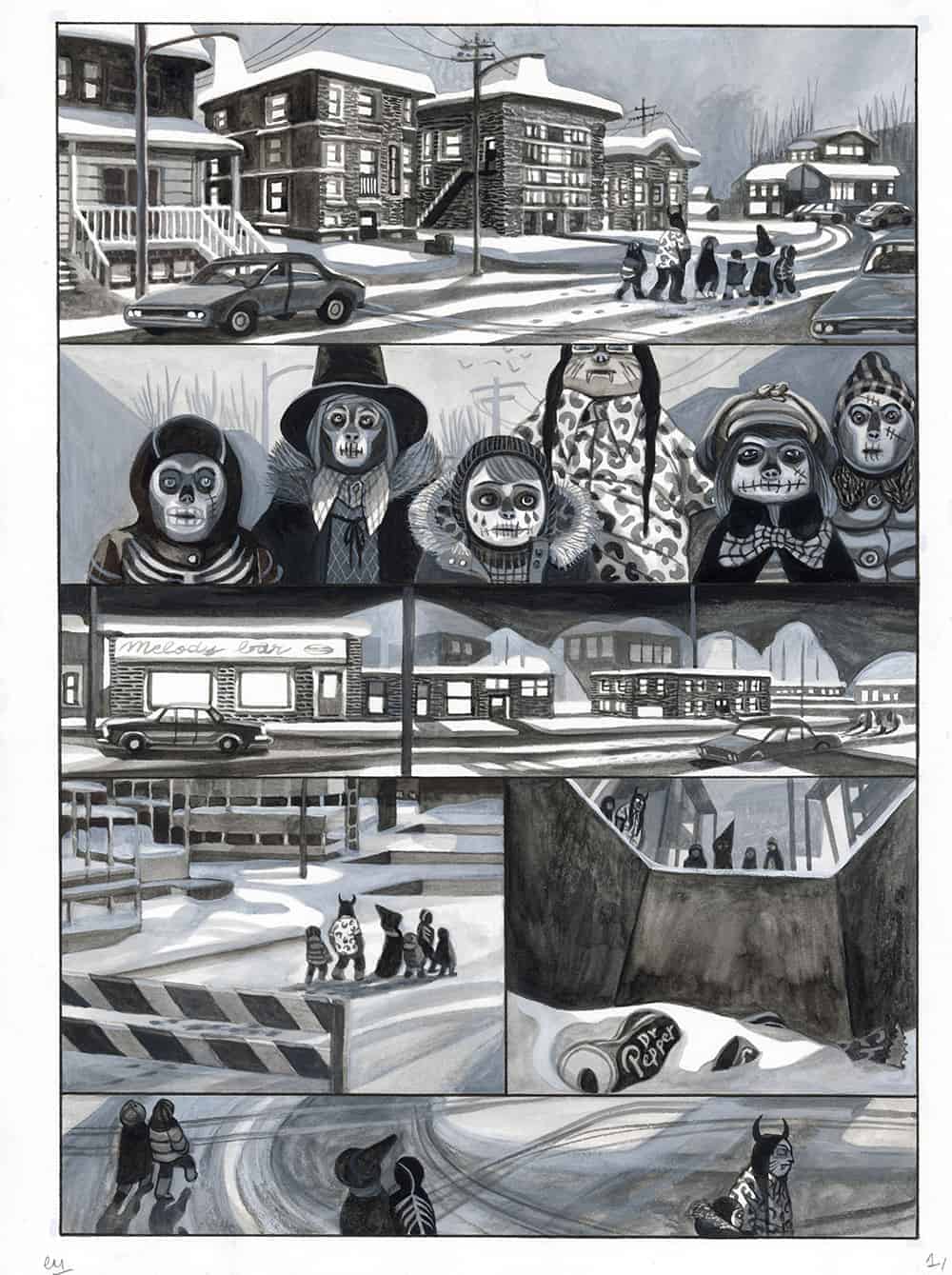 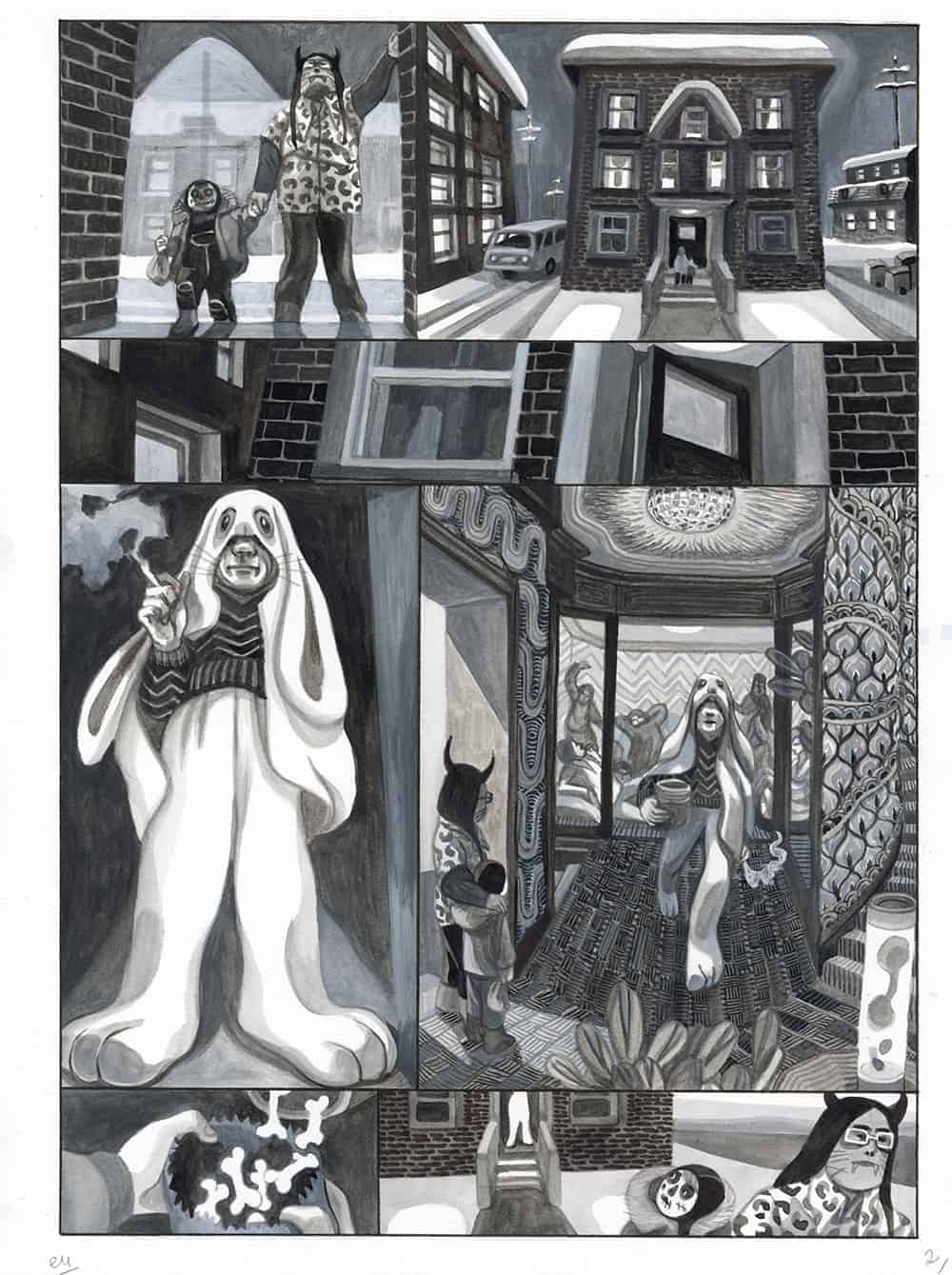