The Catherine Putman Gallery specializes in works on paper by contemporary artists: drawings, photographs and prints.

Located on the edge of the Marais in the Centre Pompidou district, the gallery is situated on the first floor, in a space that benefits from an intimate atmosphere adapted to the presentation of works on paper.

The gallery also maintains its activity as an art publisher initiated by Jacques and Catherine Putman in the 1970s. The exhibitions, most often monographic, highlight single works as well as multiples. Since the opening of the gallery in 2005, more than 70 exhibitions of French and foreign artists have been held within its walls. 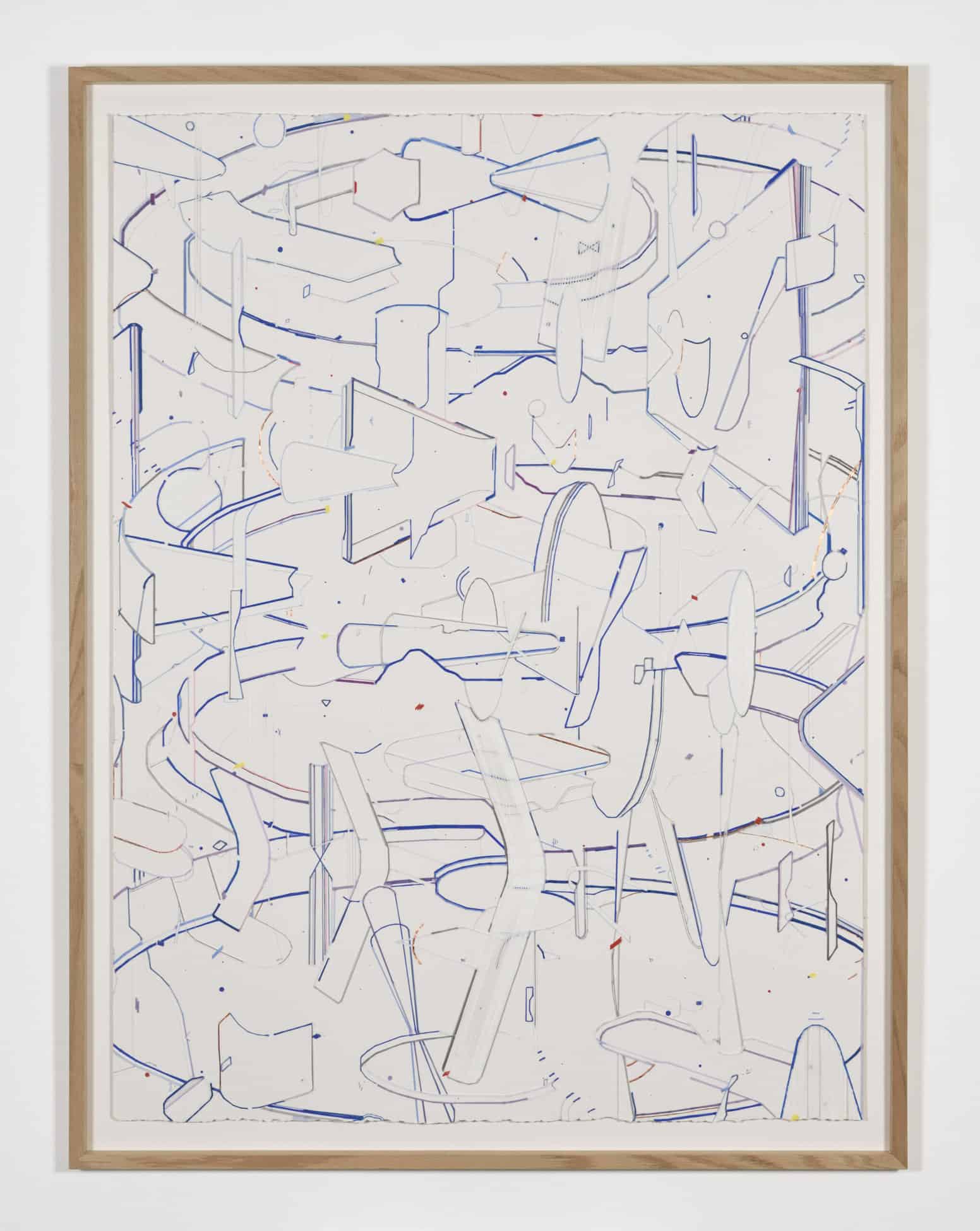 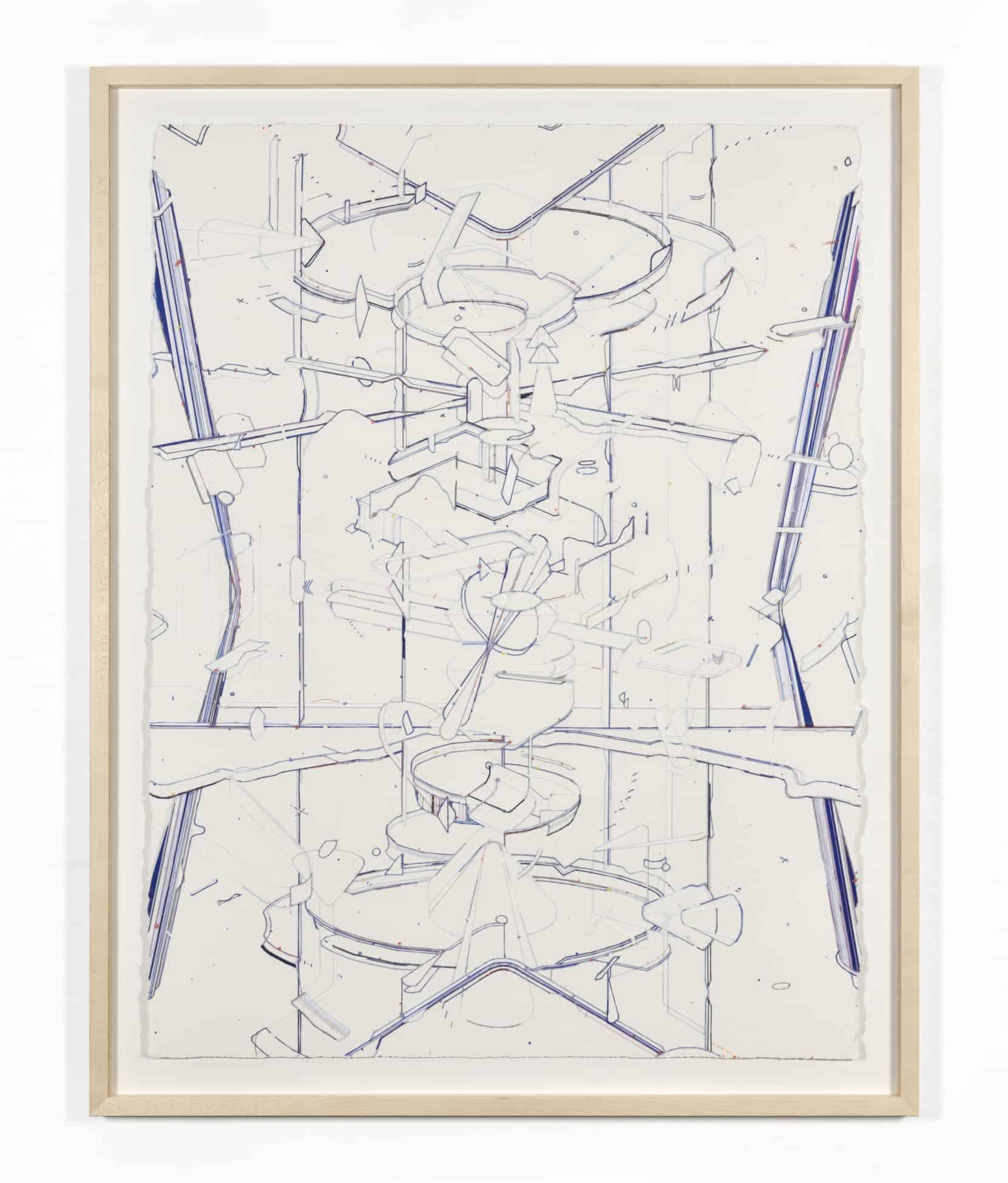 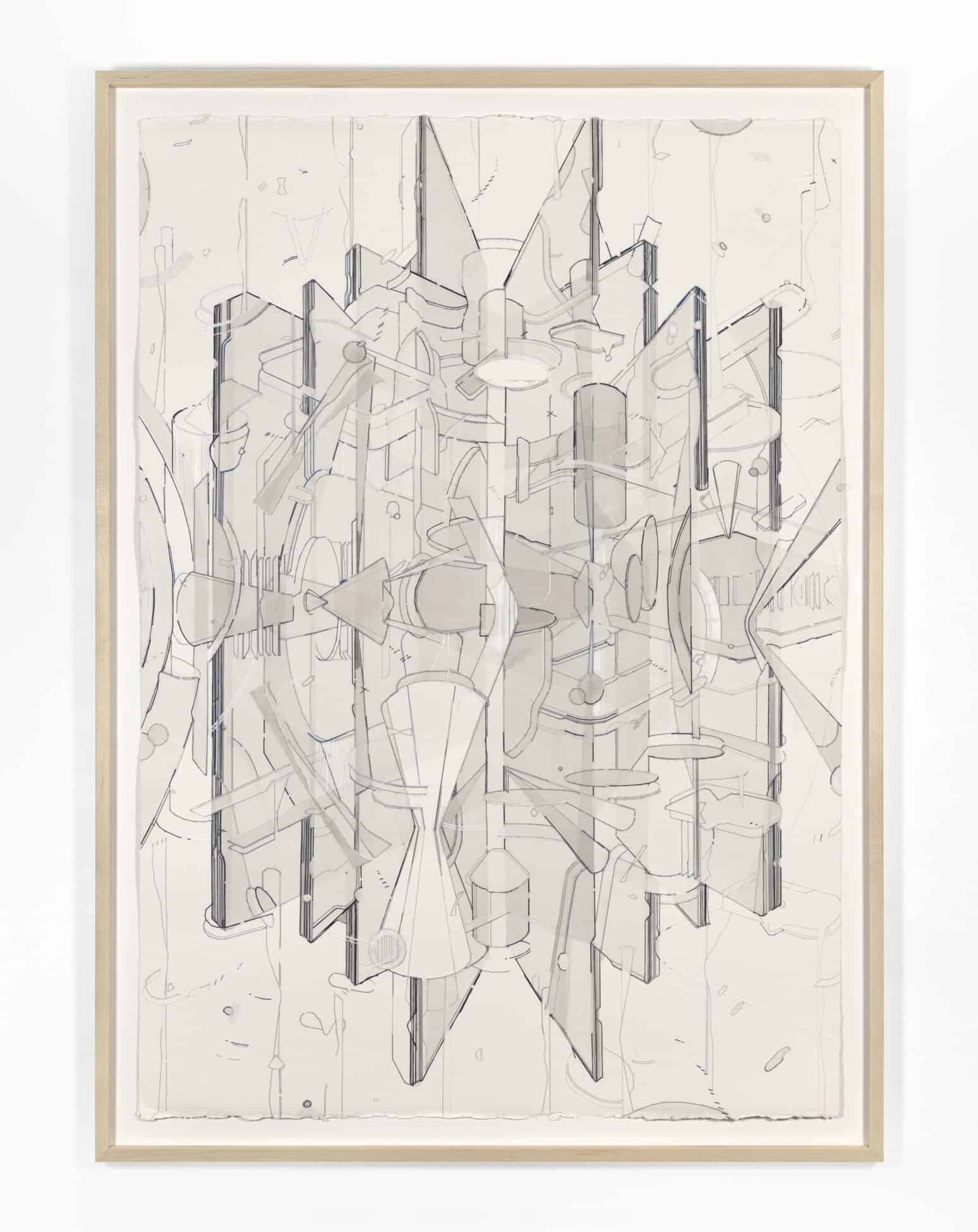 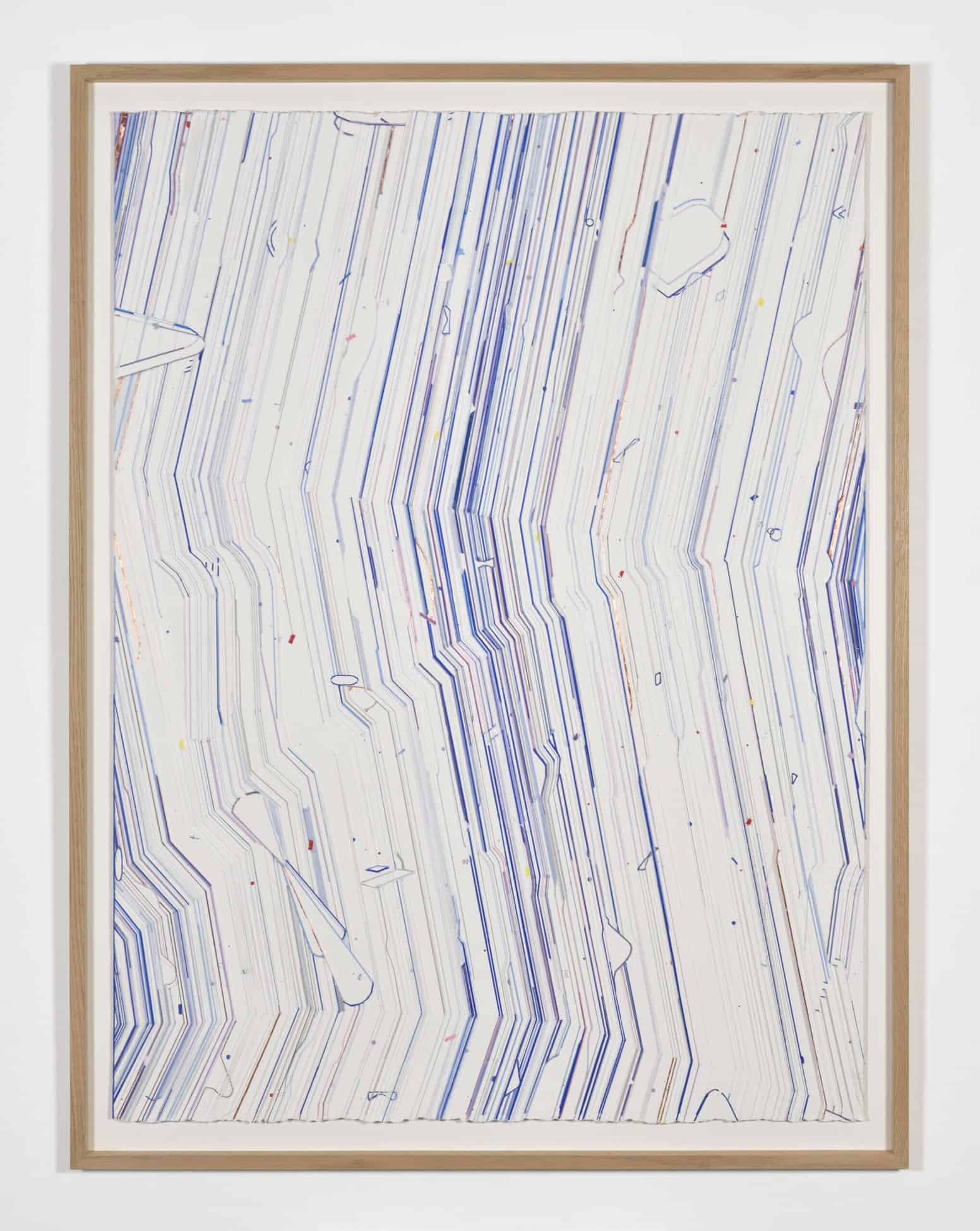 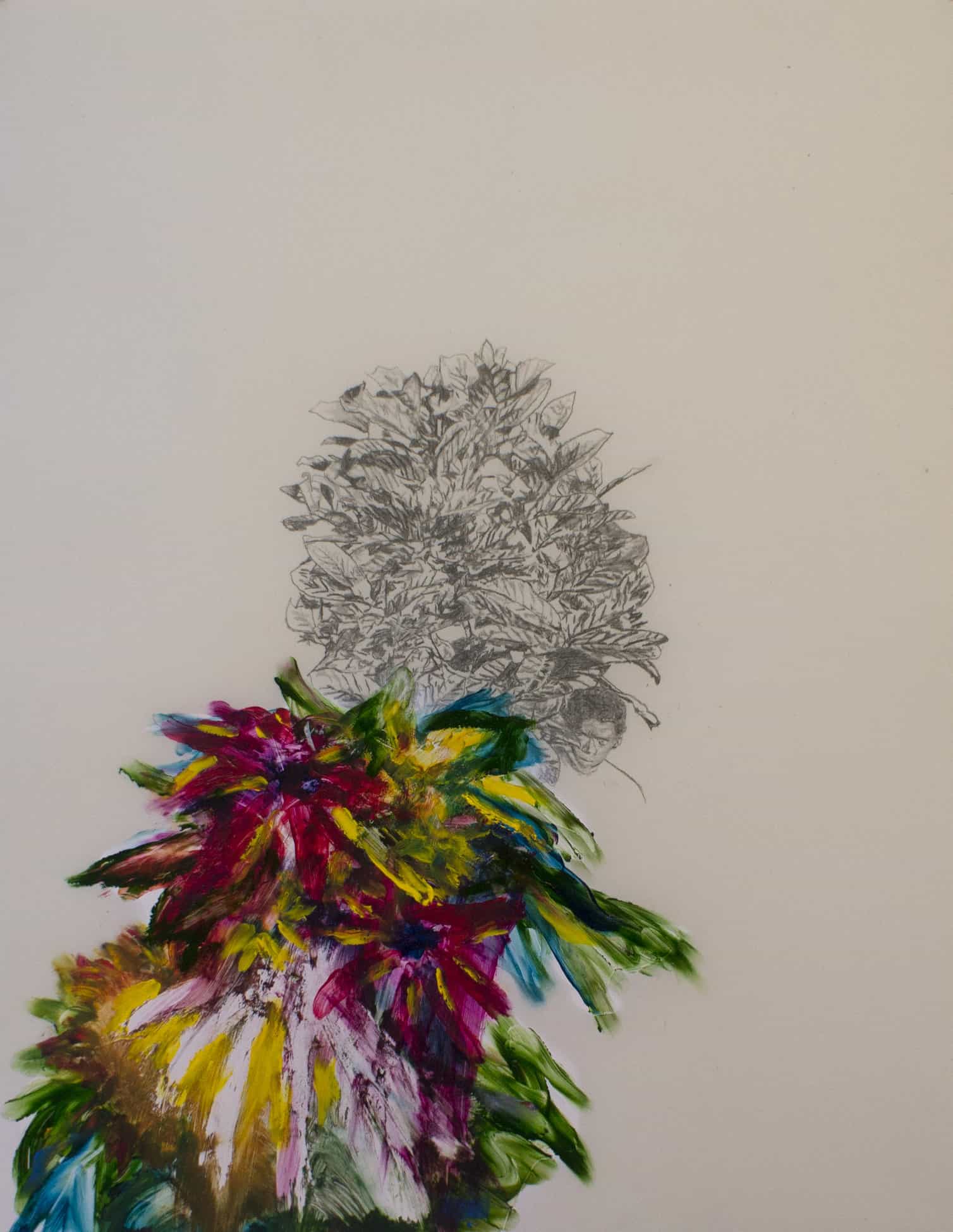 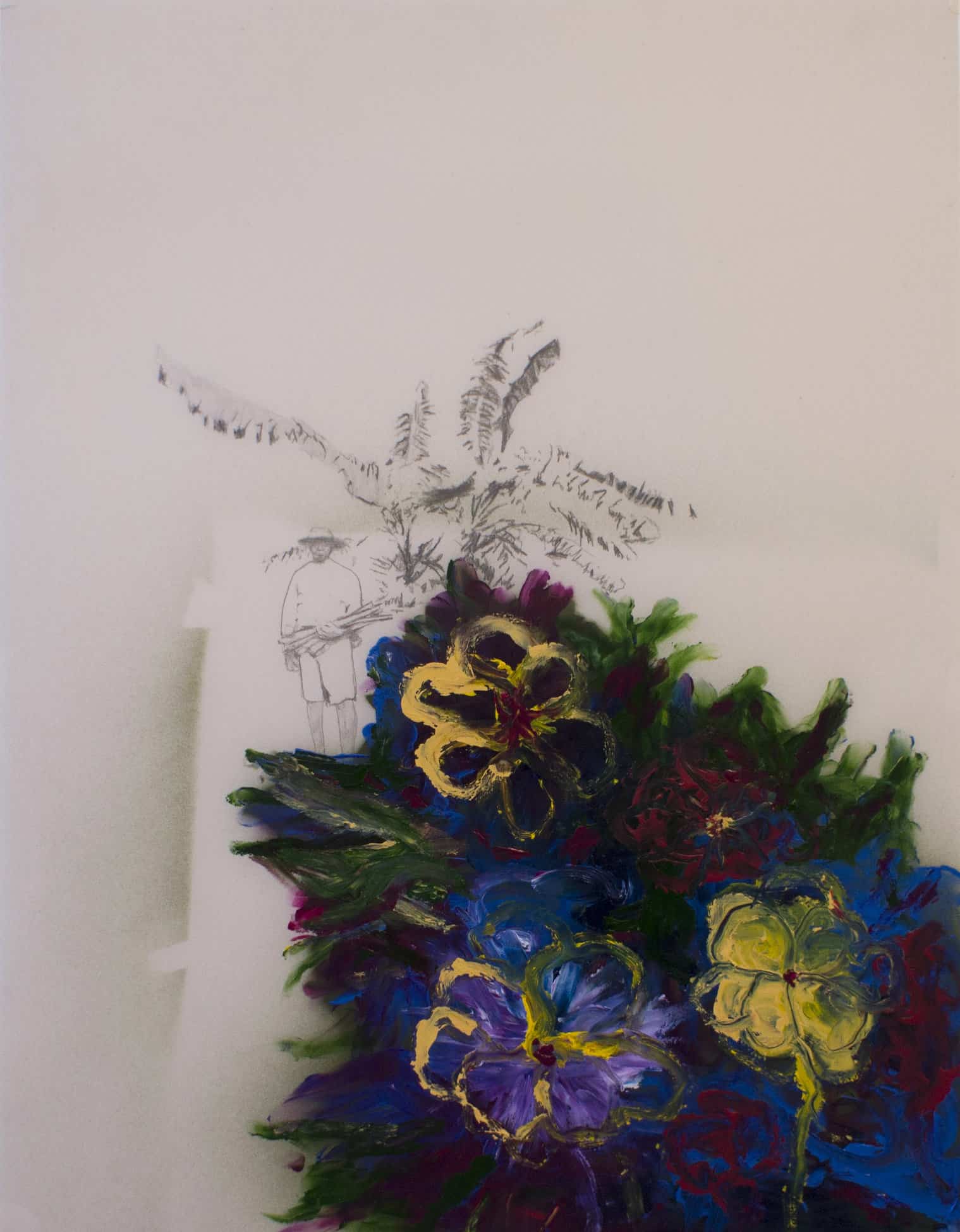 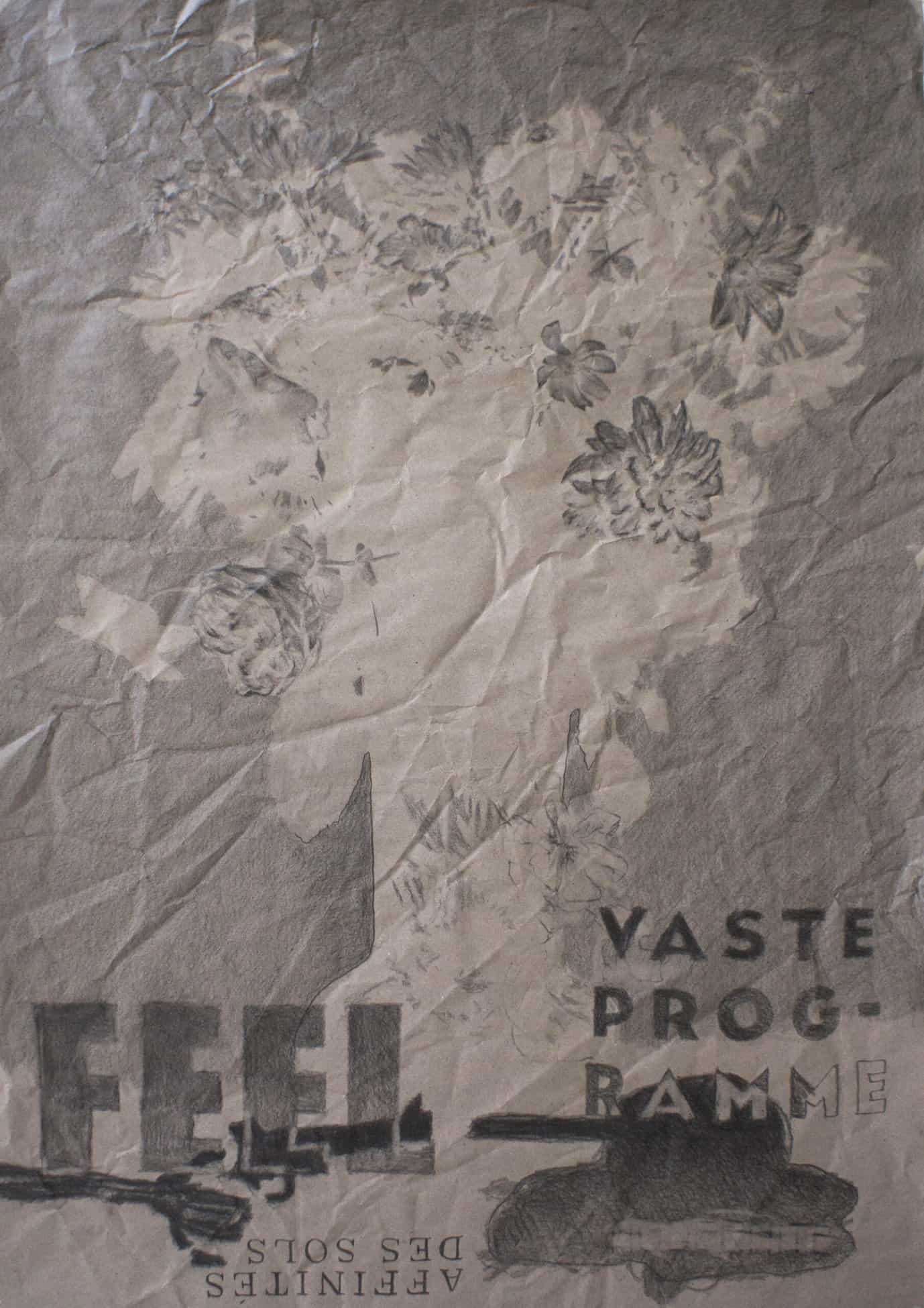 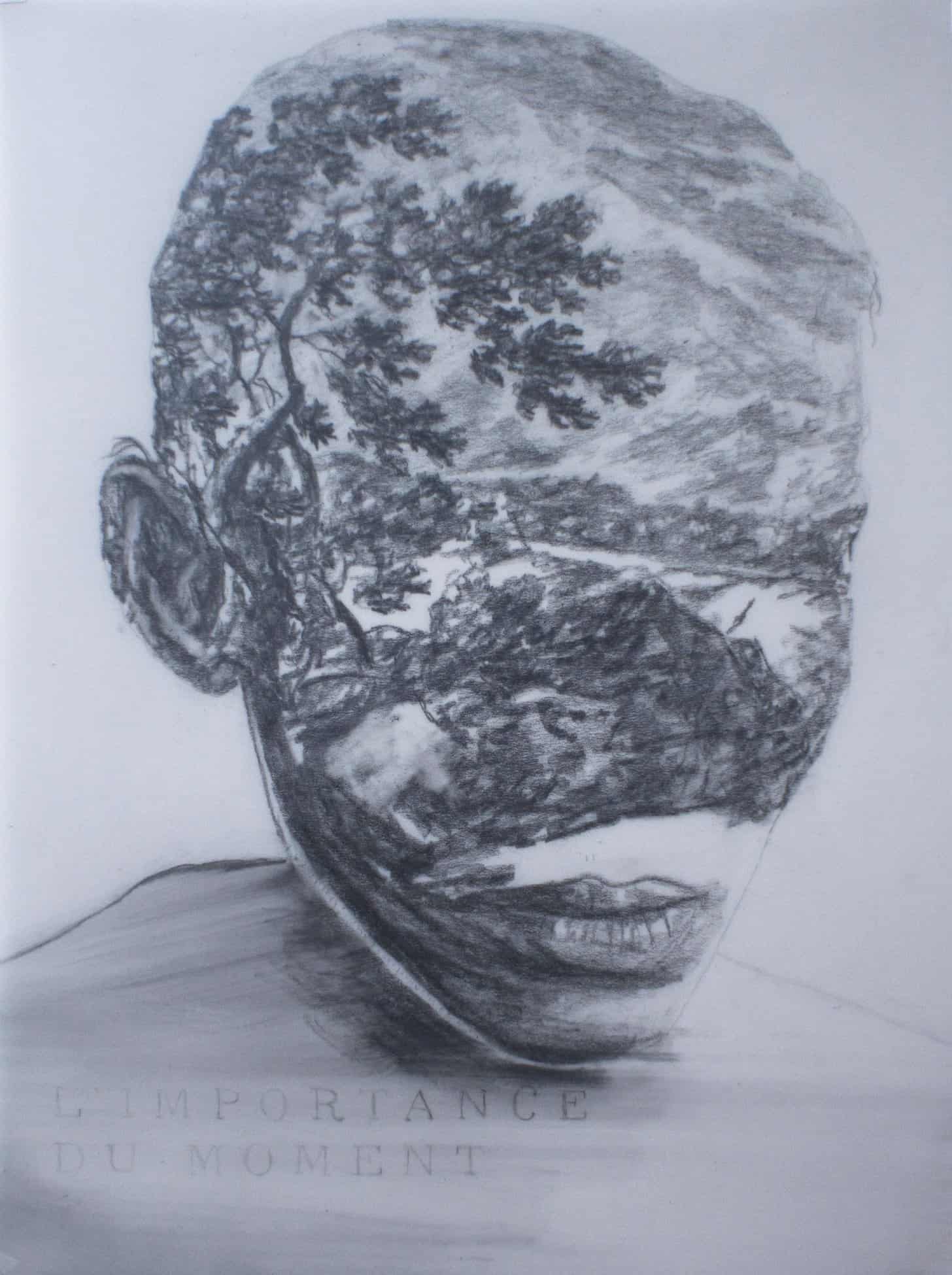 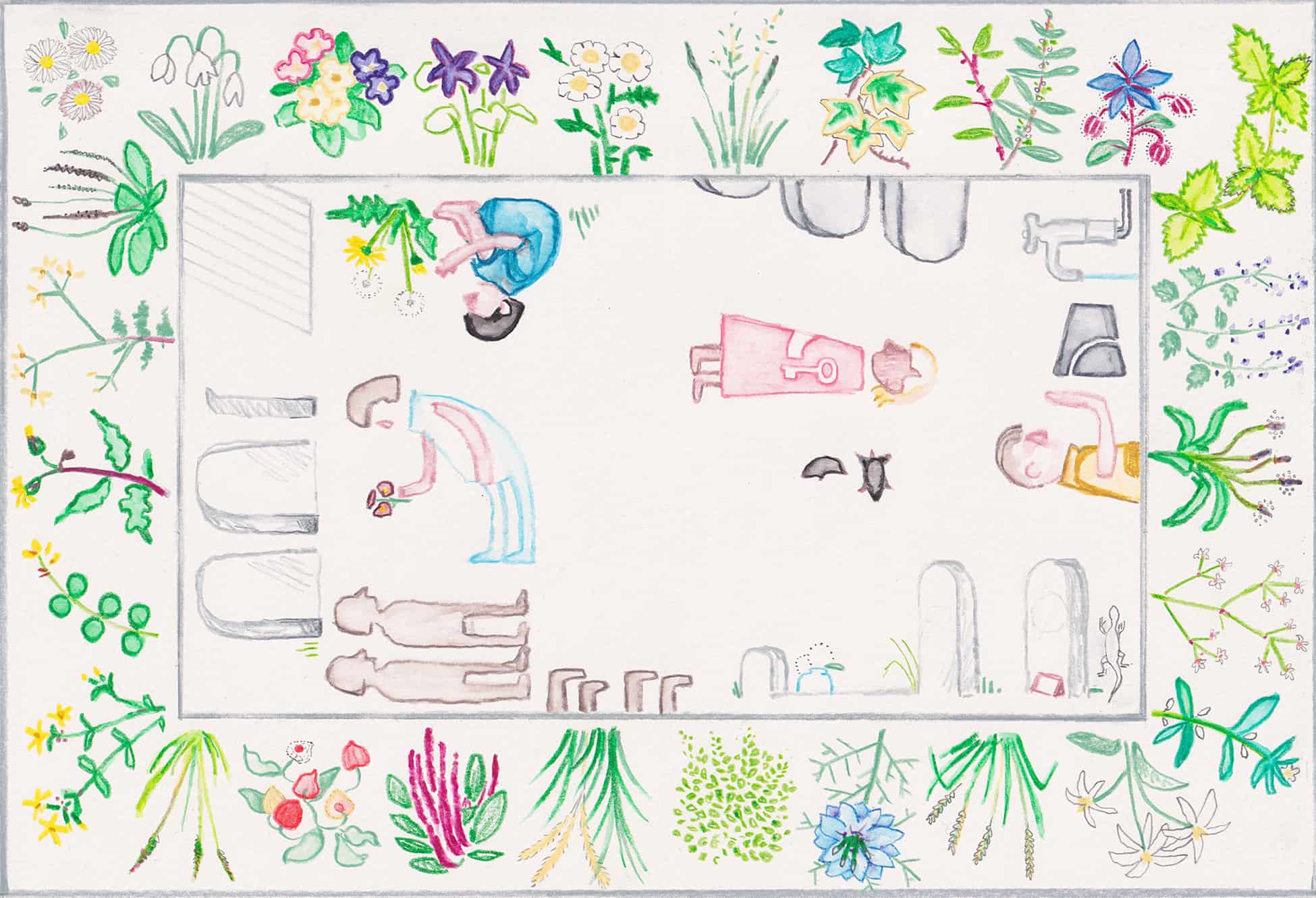 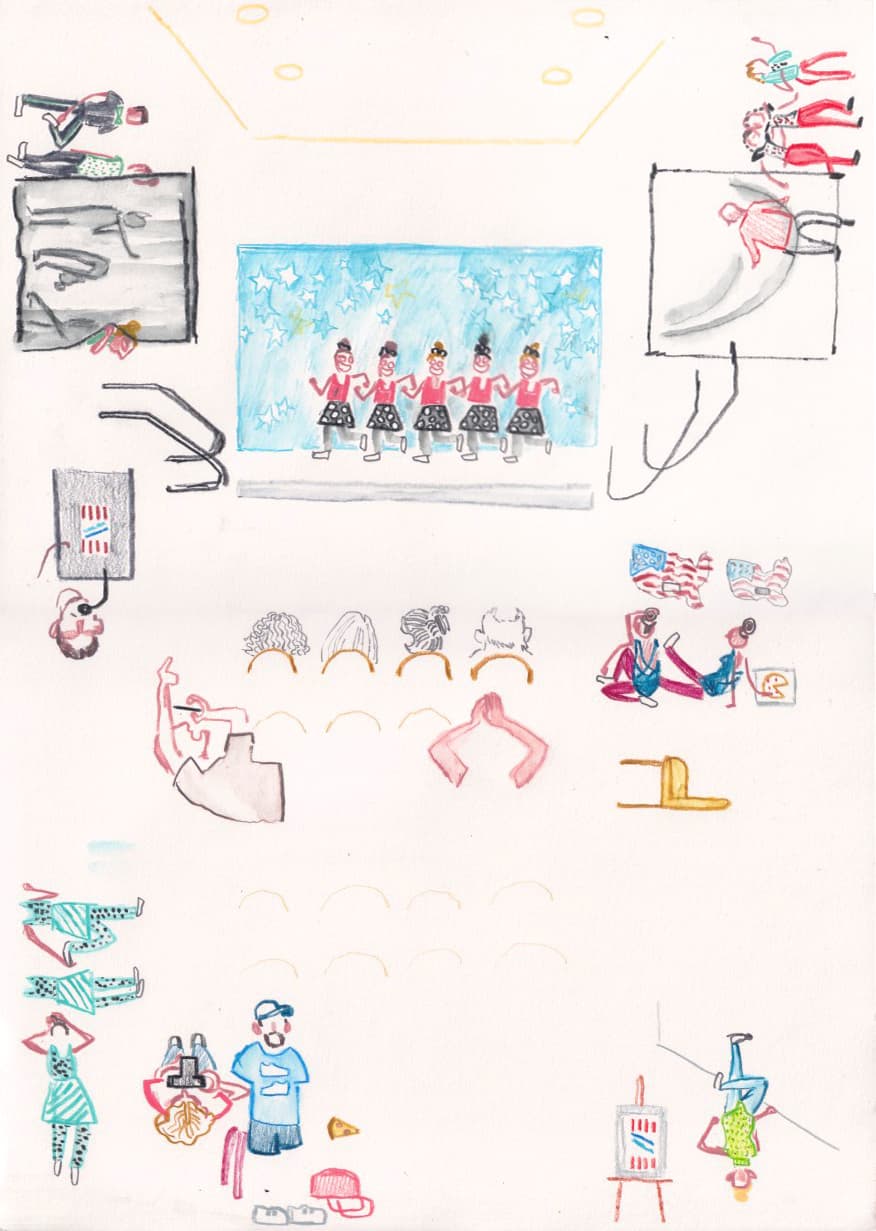 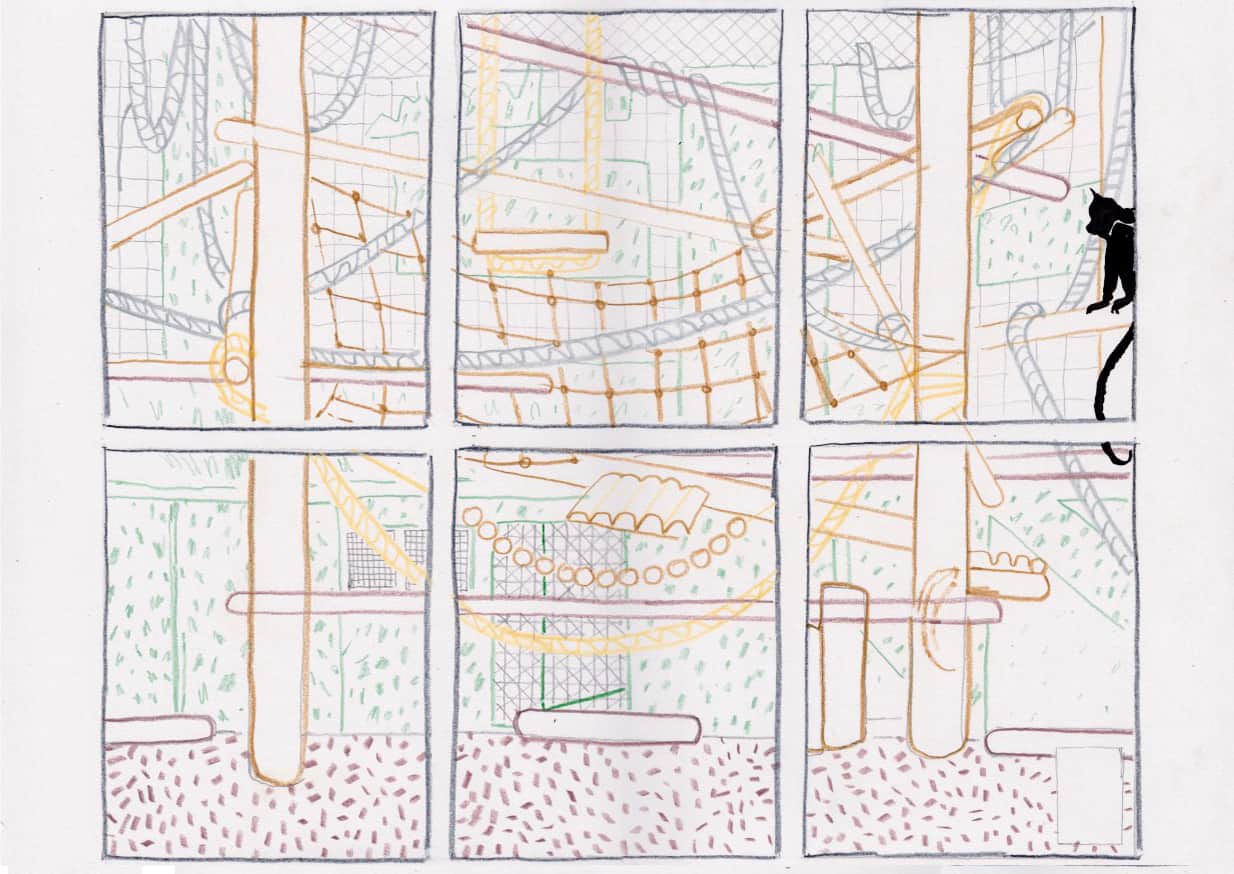 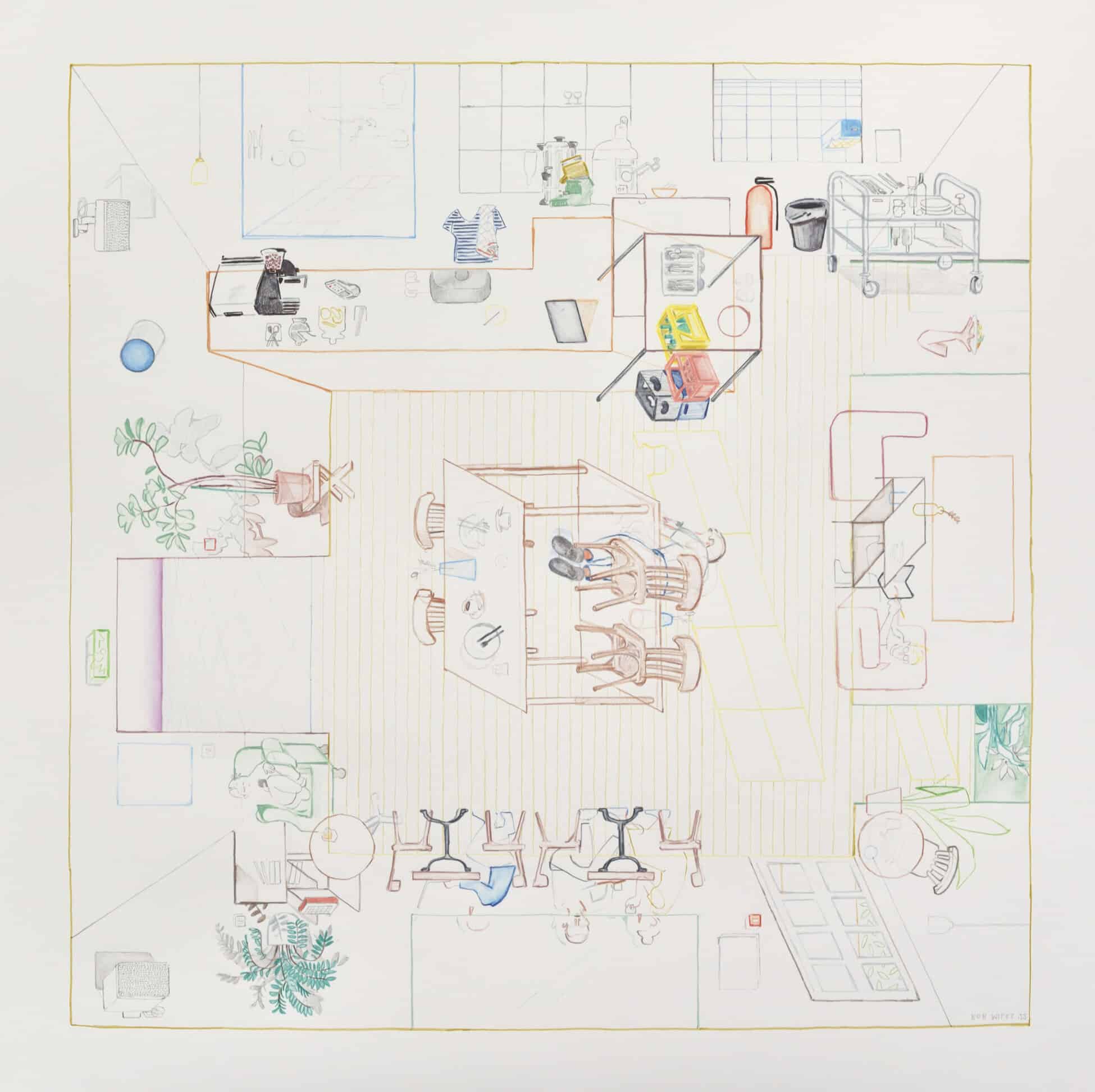