A solo show by MC Mitout with recent works from the series "Les plus belles heures" as well as a wall drawing specially conceived for the 2023 edition of Drawing Now will be presented during the fair. Also, the Claire Gastaud gallery and Roven Editions will unveil the first and important monograph of the artist.

The Claire Gastaud Gallery is spread over two exhibition spaces. The historic gallery, located in the cathedral district of Clermont-Ferrand, has several rooms that allow the organization of large museum exhibitions, and an underground space that is regularly invested by artists for performances, meetings or creations of works in situ. The Parisian space, located at 37 rue Chapon in the Marais district, is notably dedicated to curatorial projects and allows for the programming of exhibitions in connection with current events at Parisian fairs and museums, as well as the creation of large-scale exhibitions through a double program with the Clermont-Ferrand gallery.

Claire Gastaud has built up a strong, singular and eclectic line of work that favors artistic practices that question and challenge the current world and its issues. Always in search of new forms, the gallery proposes exhibitions creating dialogues between artists of different generations, nationalities and mediums. The Claire Gastaud Gallery represents confirmed and historical artists (Tania Mouraud, Nils-Udo, Vladimir Skoda...) as well as artists of the emerging scene (Coraline de Chiara, Milène Sanchez, Léo Dorfner...) and is committed to the dissemination of the work of women artists who are numerous among the artists represented and invited (MC Mitout, Natacha Lesueur, Nicène Kossentini, Coraline de Chiara, Tania Mouraud...). 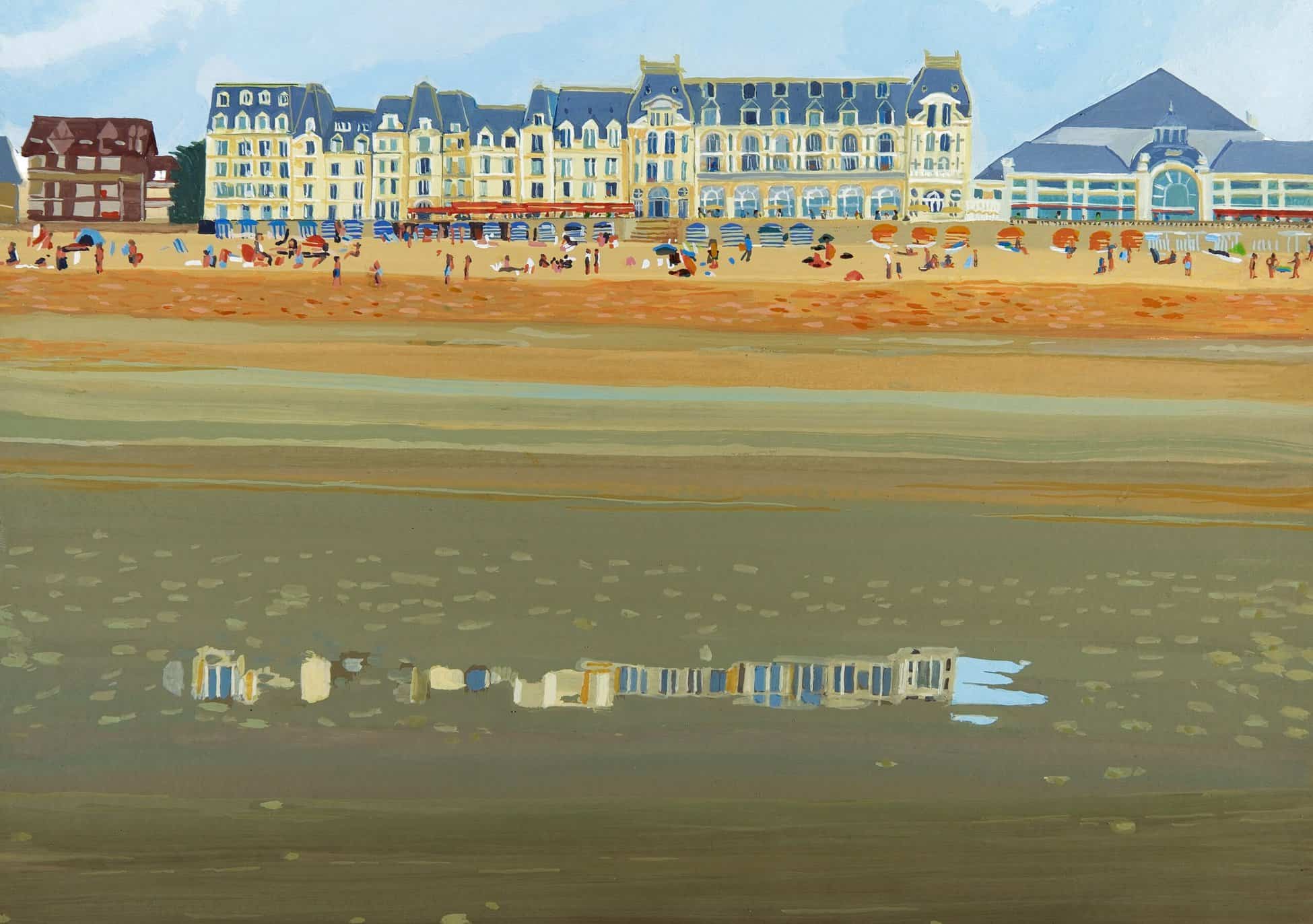