The evolution of the gallery continued in the early 2000s with the arrival of new artists questioning the notions of memory and time, the power of the image, the persistence of conflicts: Pascal Convert, Gil & Moti, Regina Virserius, Yazid Oulab and Taysir Batniji.

In 2011, the gallery moved to a 200 m2 space in the Marais. Always eager to capture a fresh perspective, the Eric Dupont Gallery welcomes new artists, such as Olympe Racana-Weiler, Tahmineh Monzavi, Wiame Haddad and Katarzyna Wiesiolek.

The Eric Dupont Gallery is broadening its focus to include artists from the African continent who are driven by a desire to talk about their heritage, their culture and to reclaim a piece of art history, such as Beninese artist Roméo Mivekannin, Congolese artist Willys Kezi and South African artist Senzeni Marasela.

Since its creation, the gallery has grown with its first artists while hosting new generations. It welcomes a variety of media and champions artists who share human values and an interest in form. Thanks to a constant intercultural dialogue, the gallery regularly participates in major international events and fairs (1-54 London, Paris Photo, Art Paris, Drawing Now, etc.). 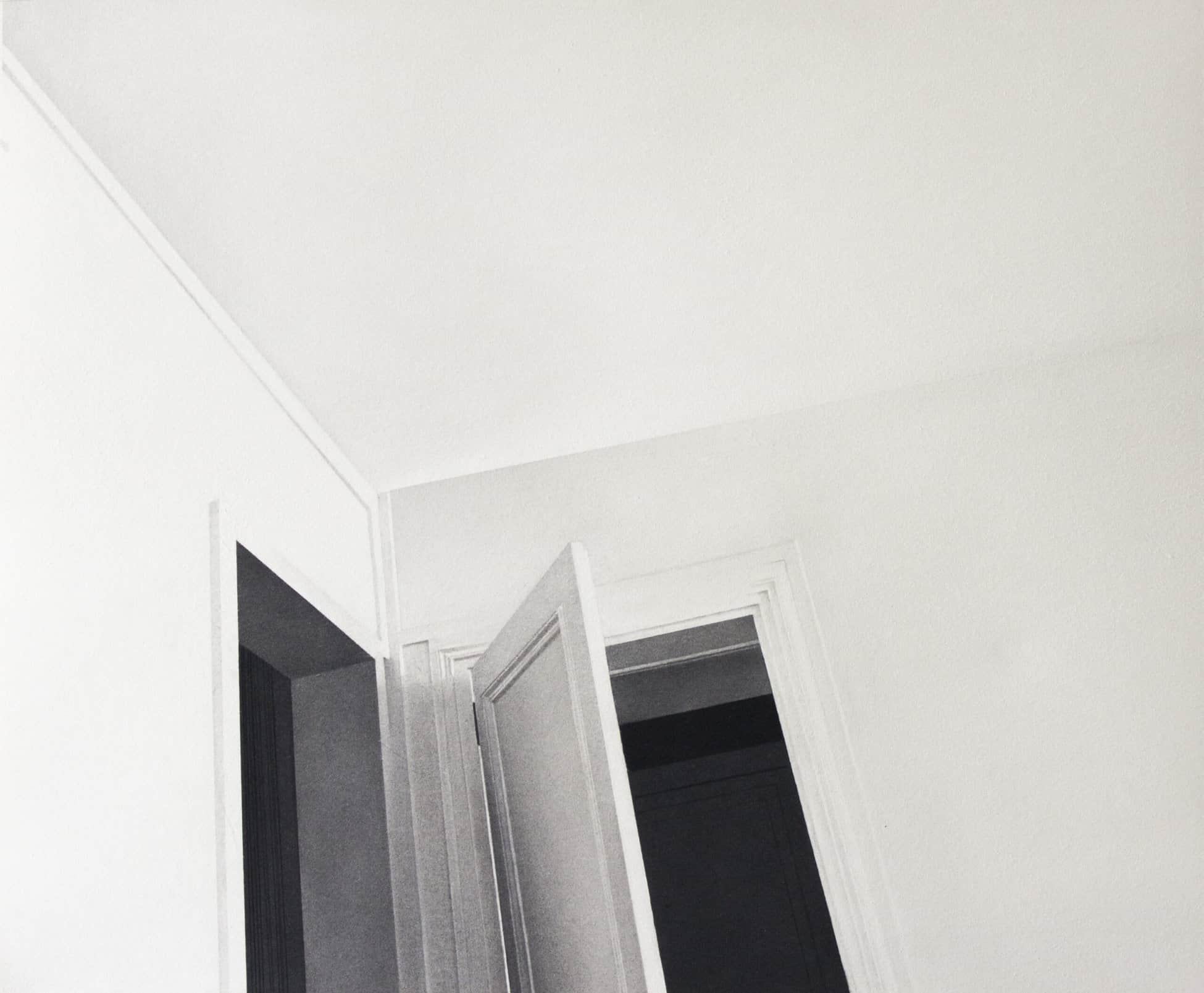 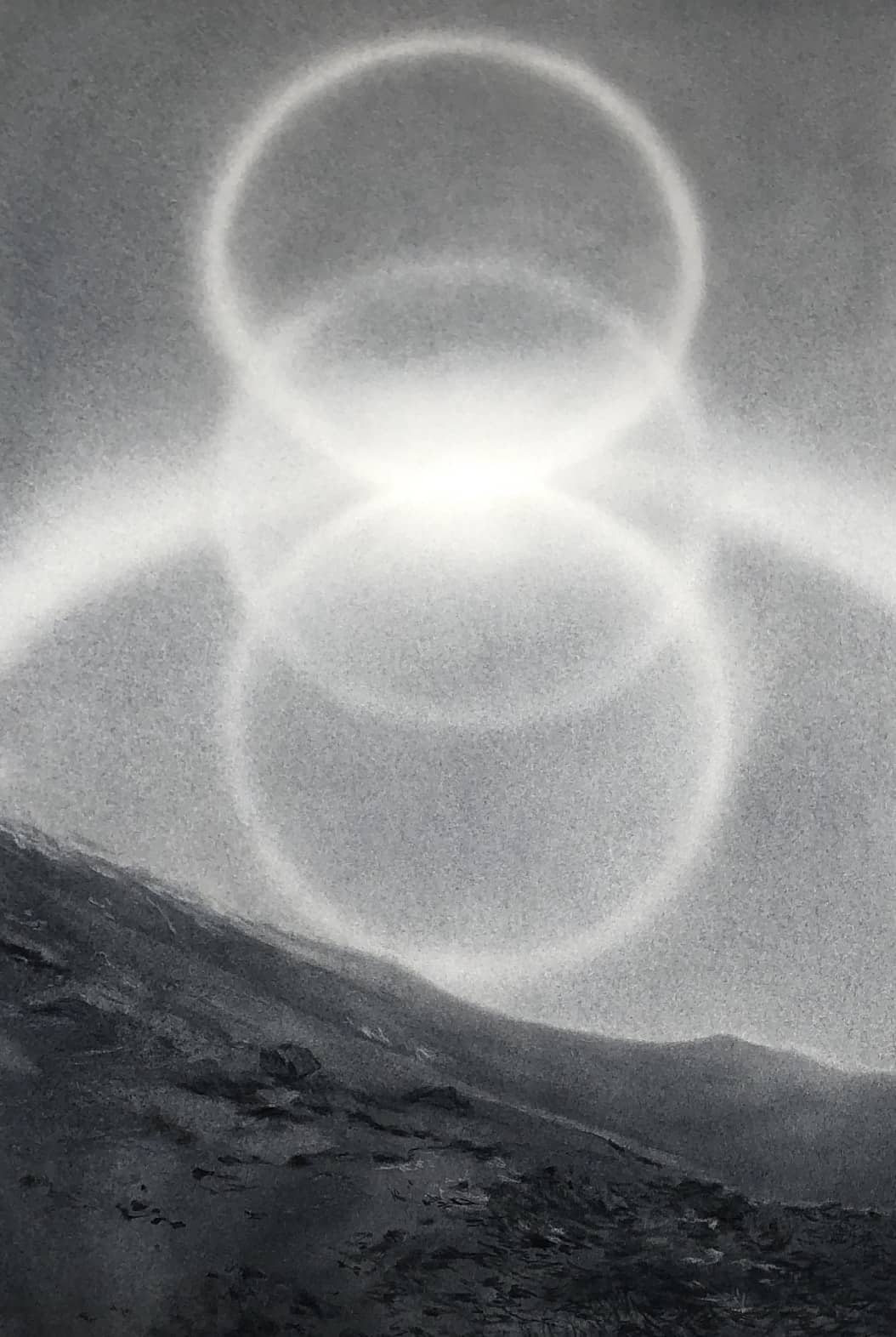 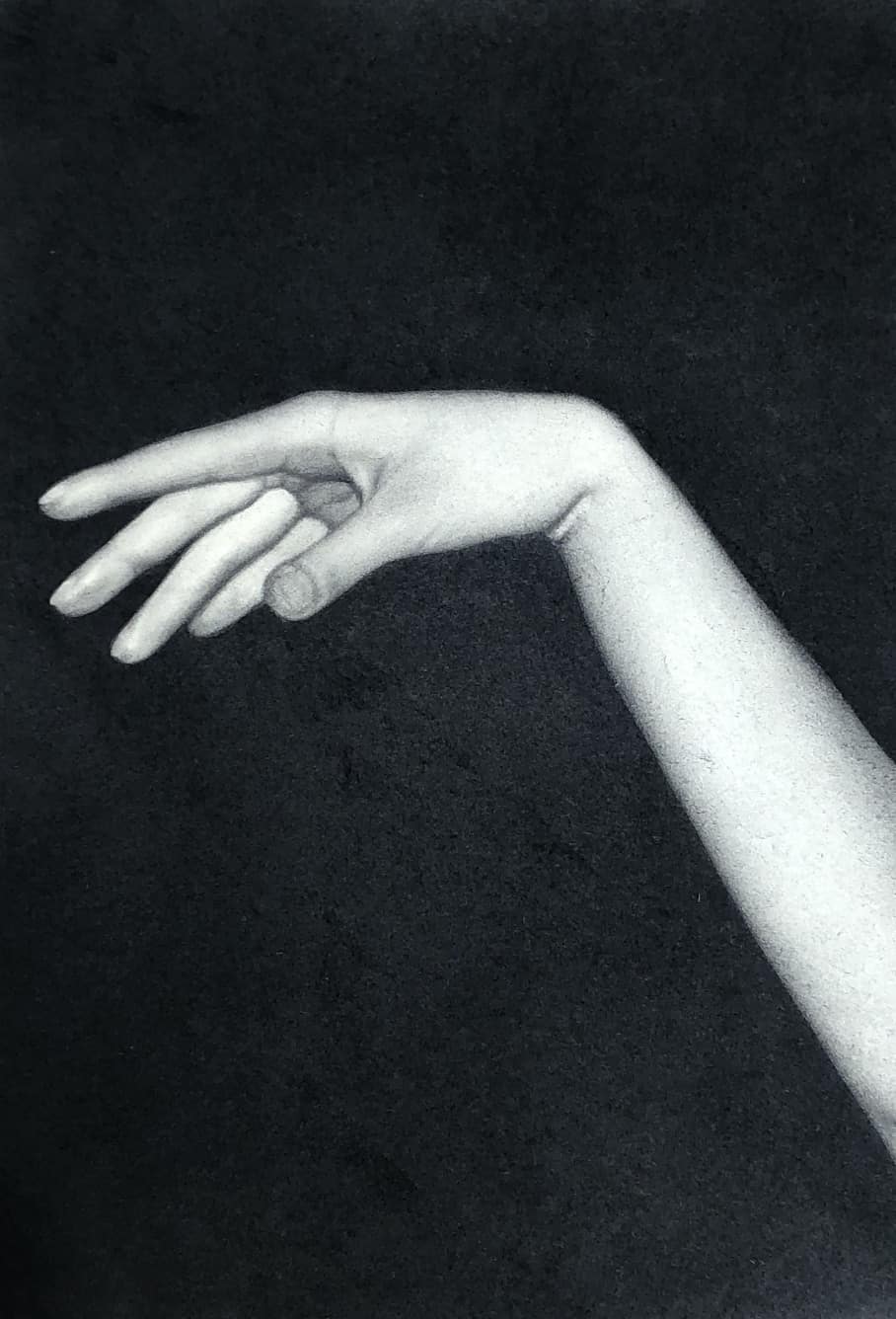 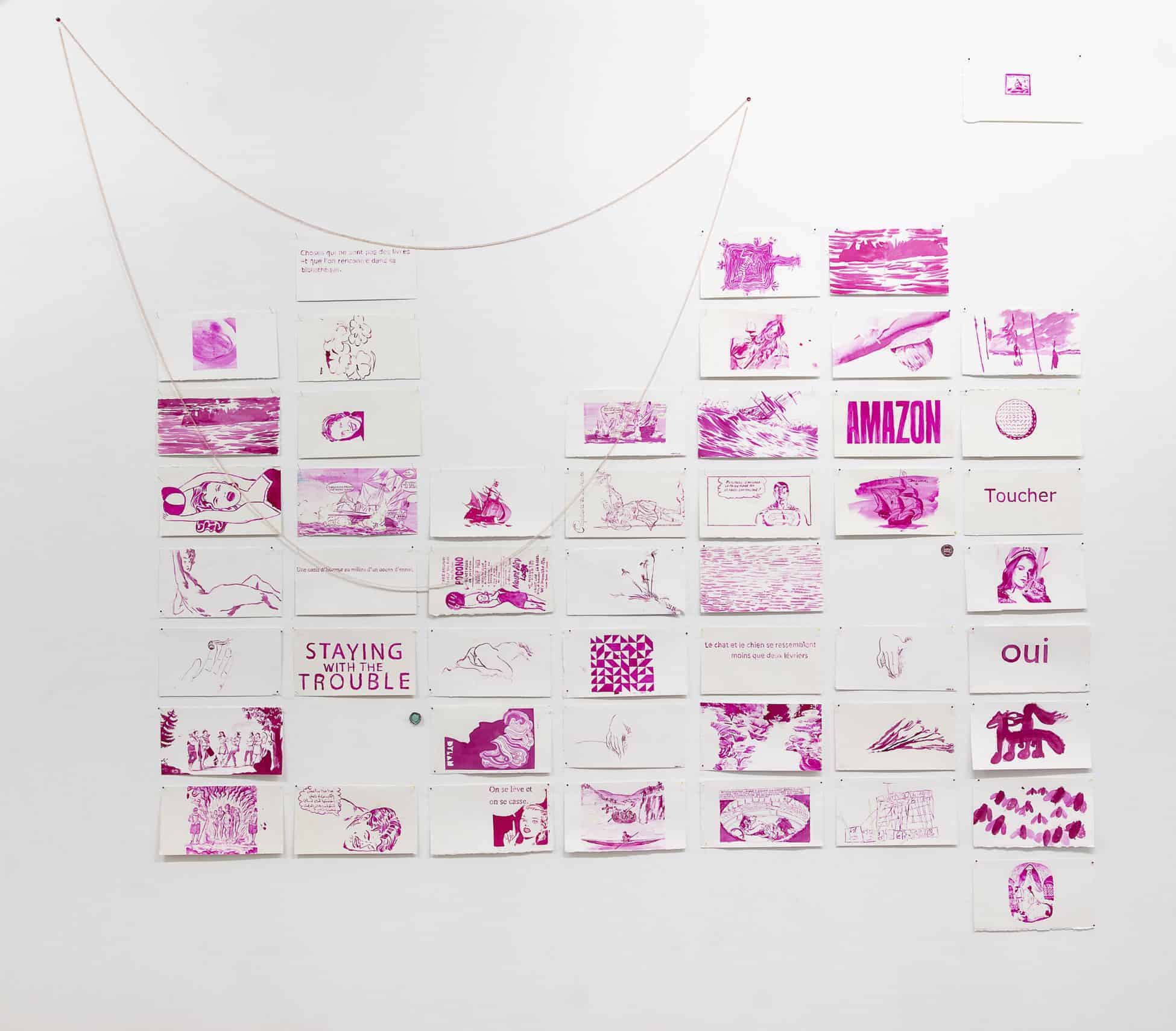 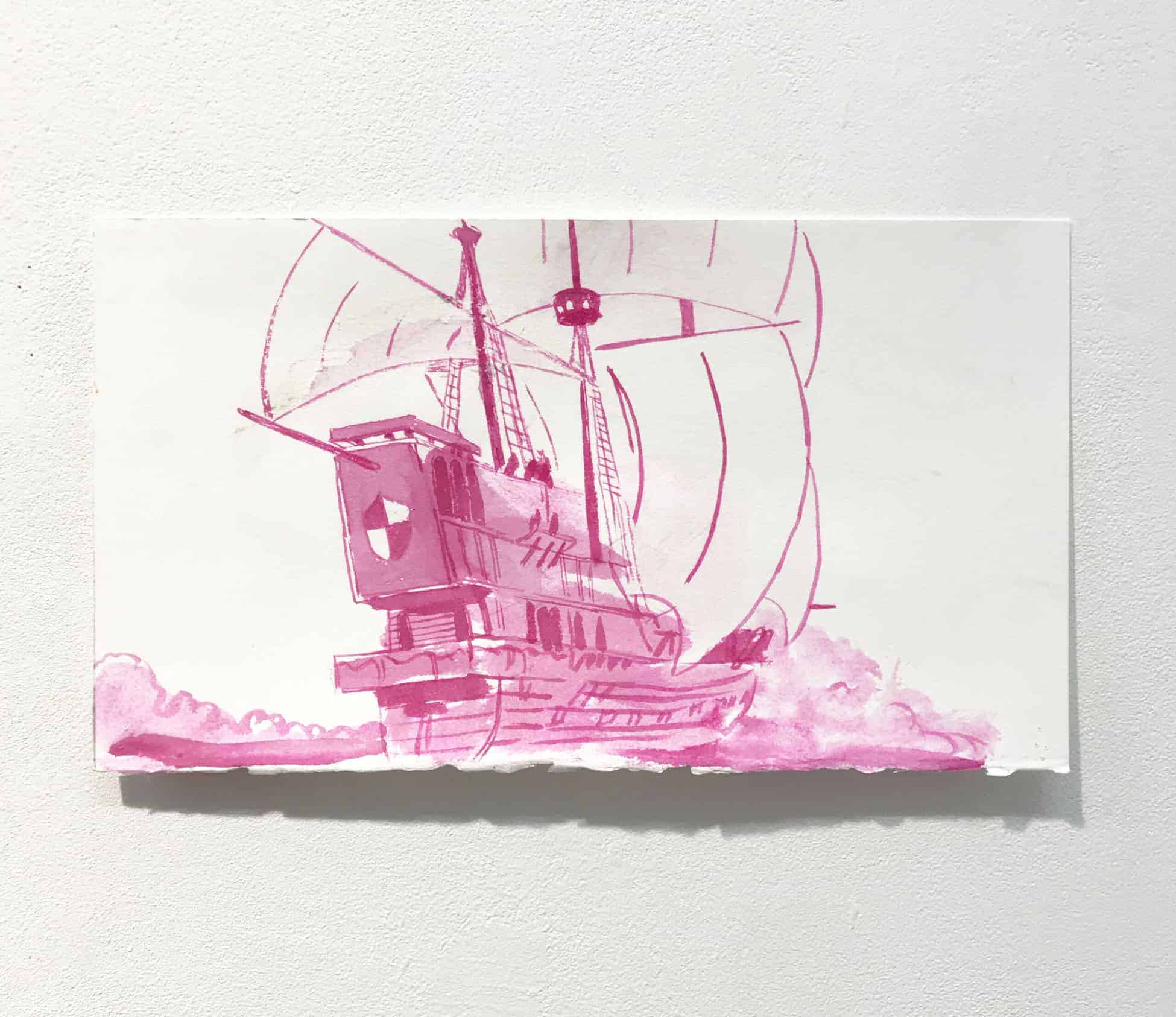 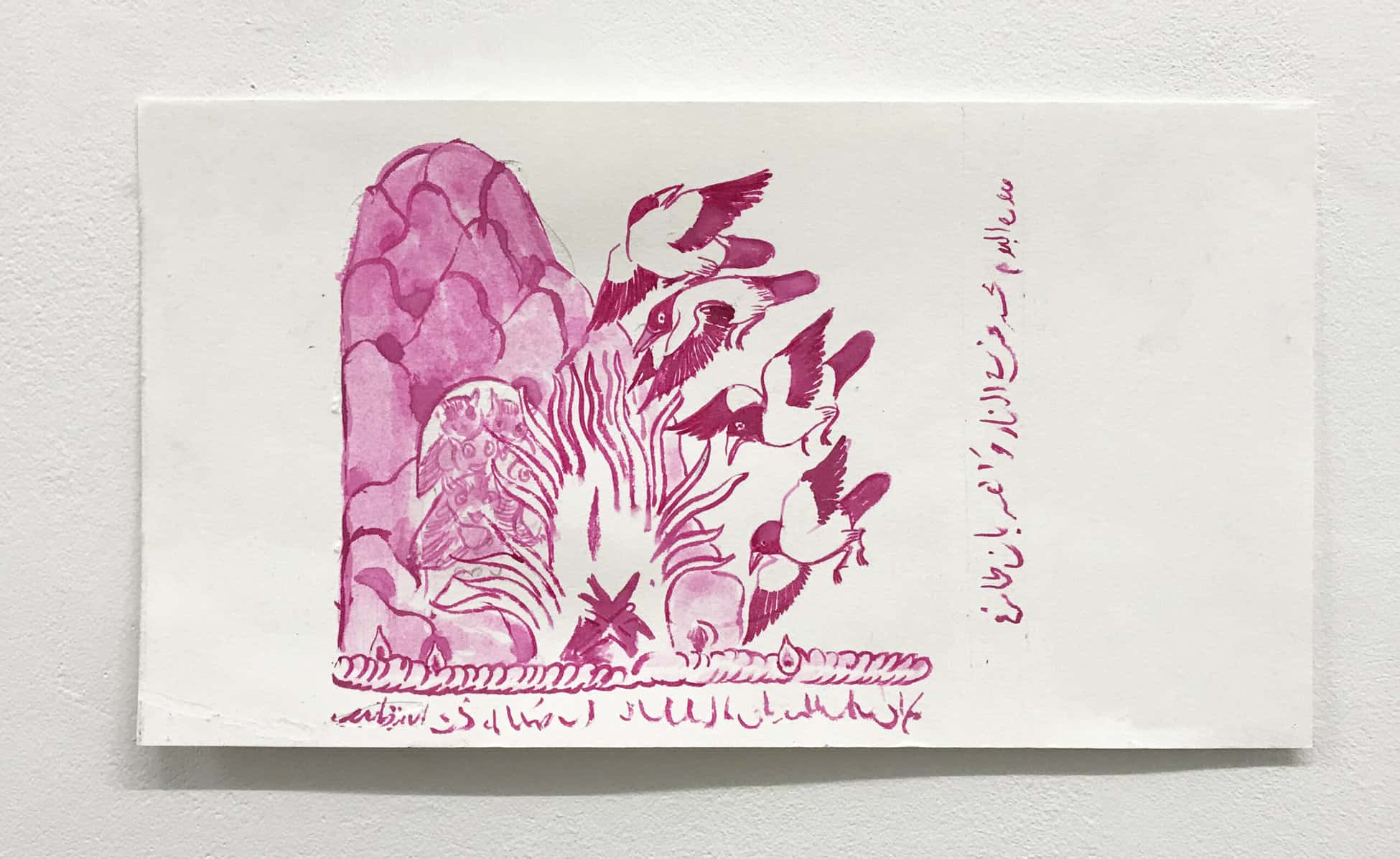 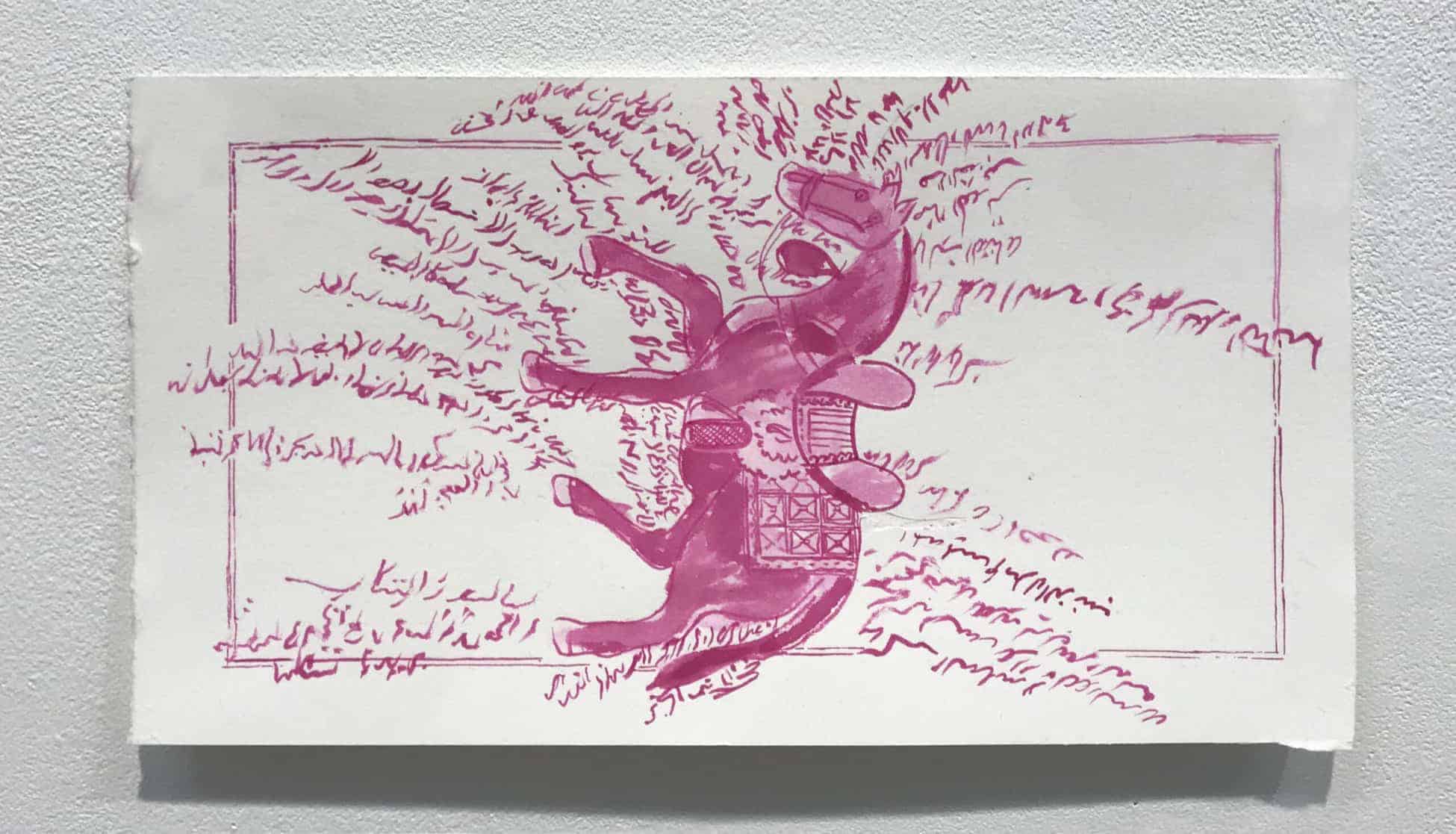 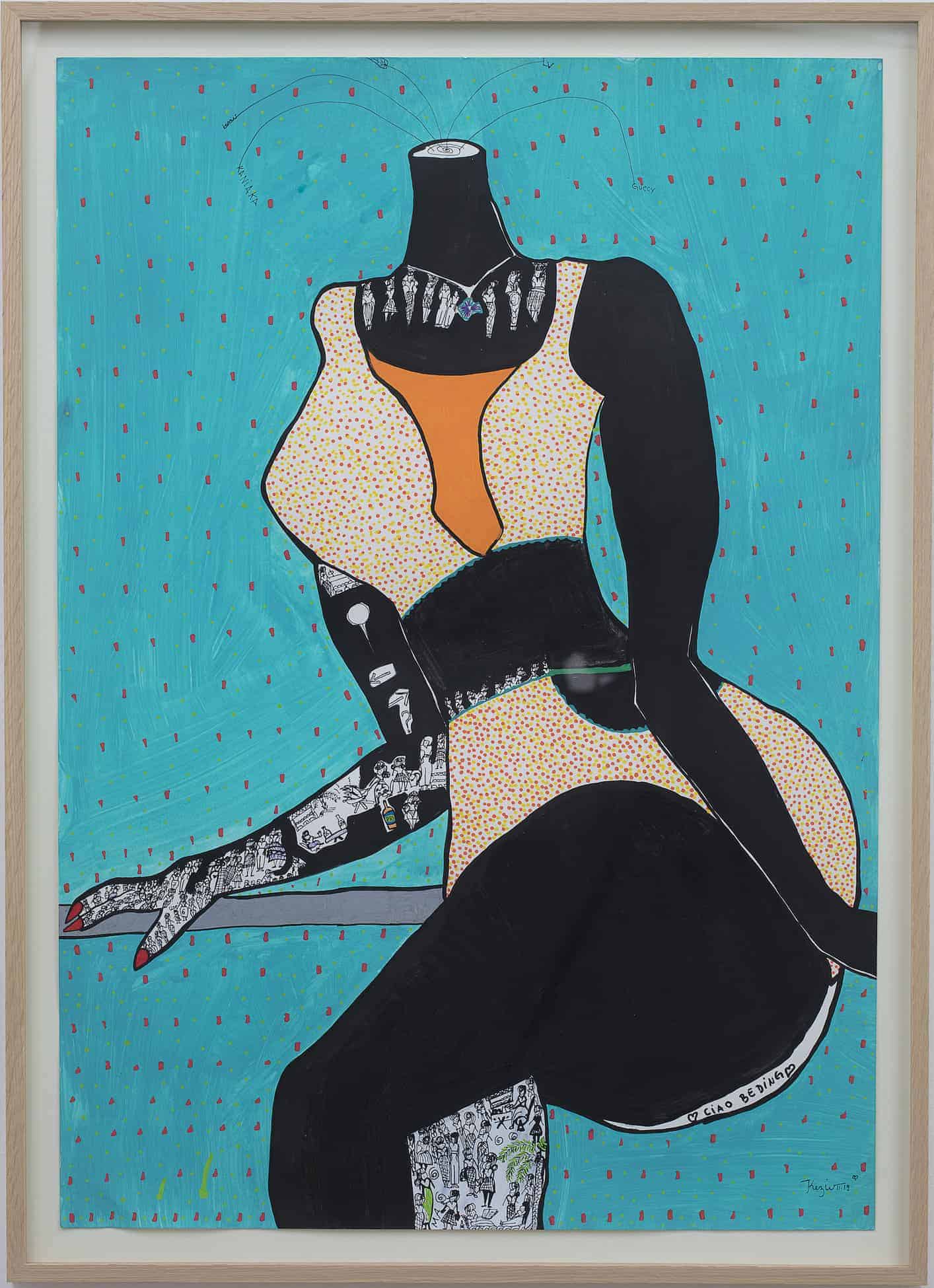 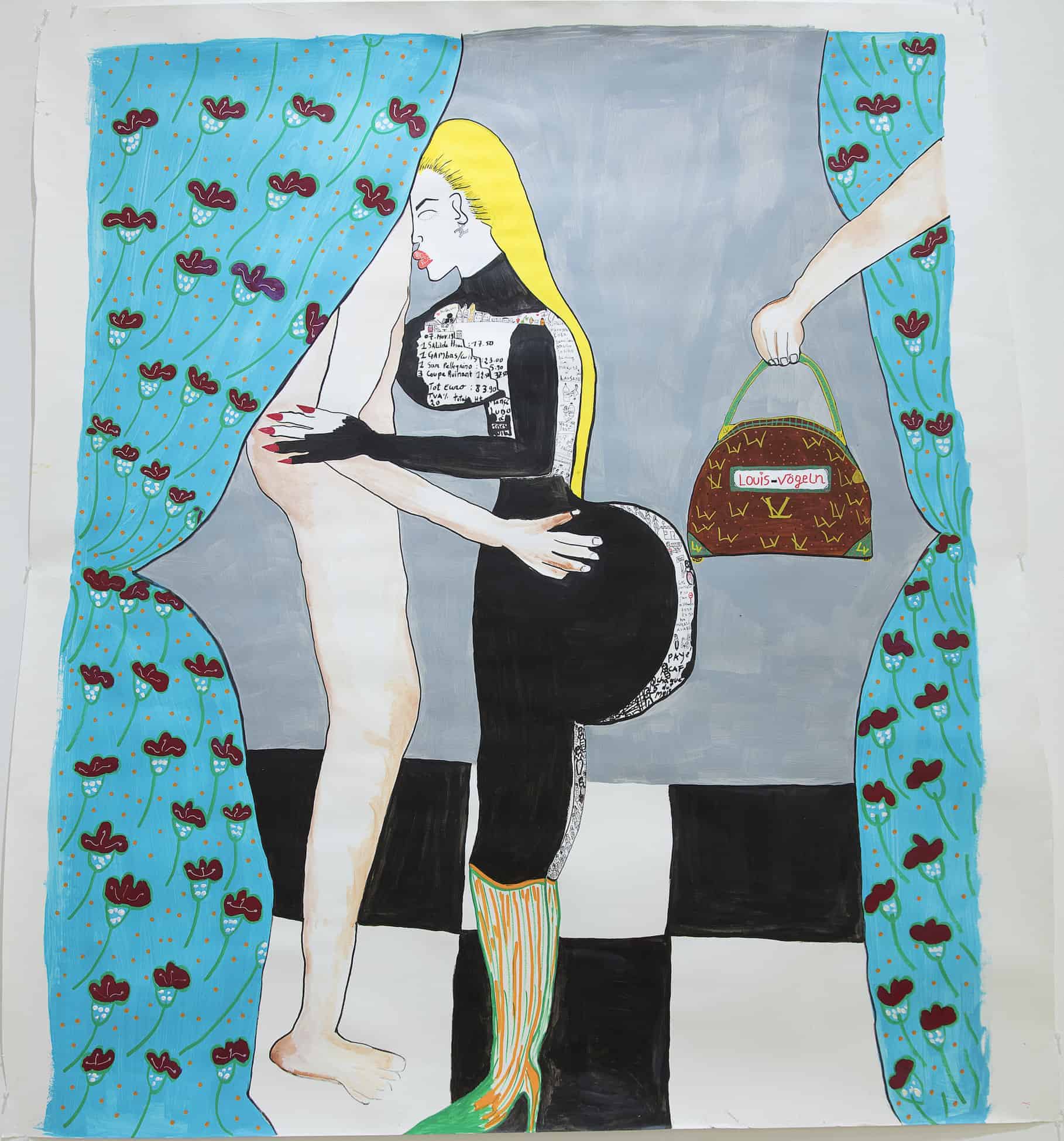 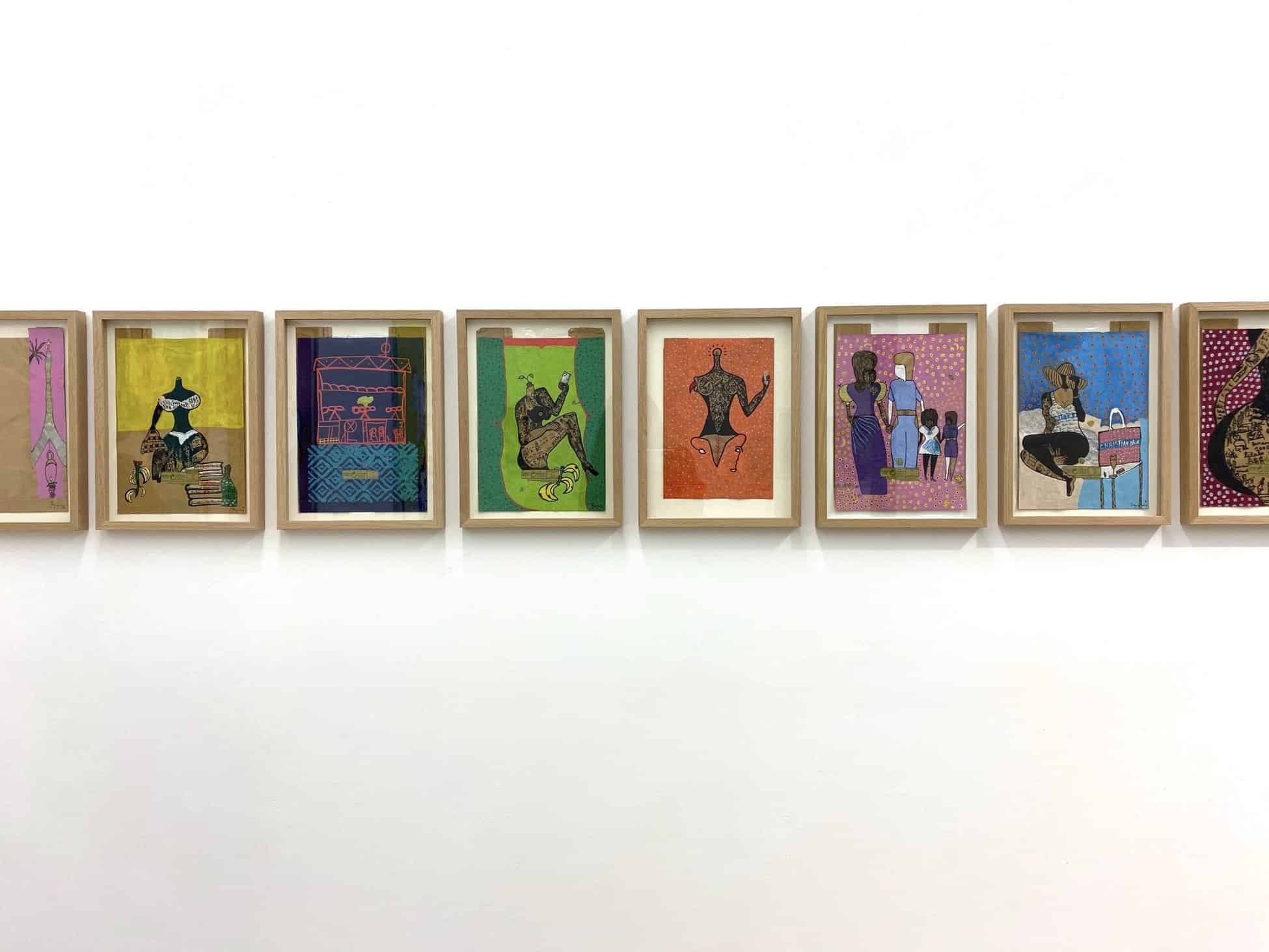