Since her first exhibitions in 1975, Catherine Issert has been committed to developing an artistic program with an international focus. Since 1976, the gallery has participated in the FIAC, and then in international art fairs such as Artissima, Art Genève, Art MonteCarlo, and Drawing Now.

Catherine Issert represents a considerable number of international artists, with whom she has maintained strong ties over the years. Few of the major currents that have emerged since the 1960s have escaped her attention; we can simply mention Support/Surface, for example, with the opening of the gallery in 1975, carried out with the complicity of Claude Viallat, then 39 years old. Narrative Art with Peter Hutchinson, Fluxus with Robert Filliou in 1981, Arte Povera with Pier Paolo Calzolari, since 1981, Conceptual Art with John M. Armleder, who joined the gallery with the exhibition "Paintings and Installations" in 1986, and Olivier Mosset in 1988; Free Figuration with Jean-Charles Blais from 1982, and Geometric Abstraction with Michel Verjux, Felice Varini, Cécile Bart - François Morellet, attached to the gallery since 1990.
International artists with whom she has maintained relationships until today (FIAC 2019 "Tribute to the Magi", John Armleder, Pier Paolo Calzolari, Robert Filliou, François Morellet and Claude Viallat).

The Catherine Issert gallery continues to enrich its programming by collaborating with the Korean artist Minjung Kim and the Czech artist Vladimir Skoda and emerging artists such as Marine Wallon. 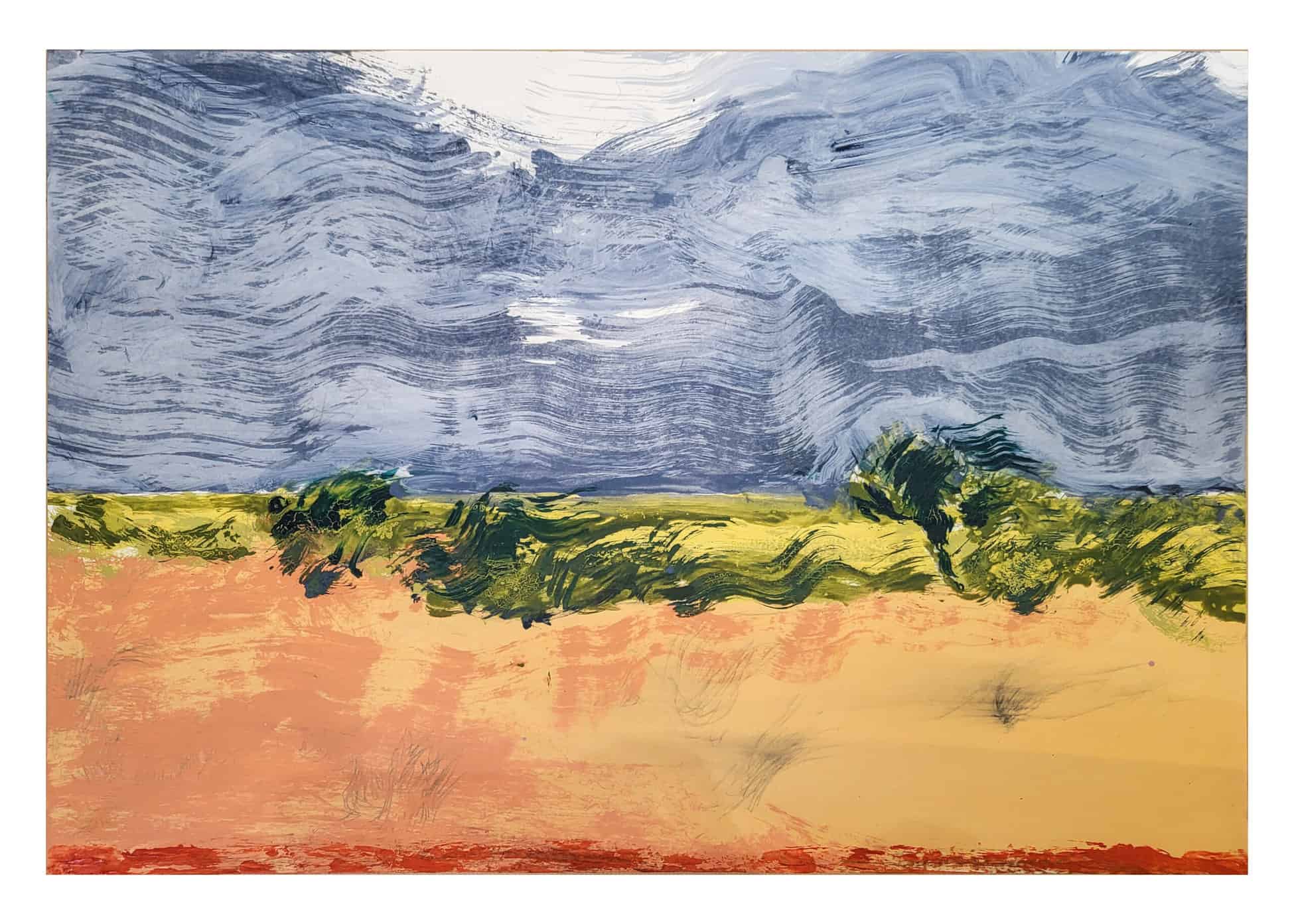 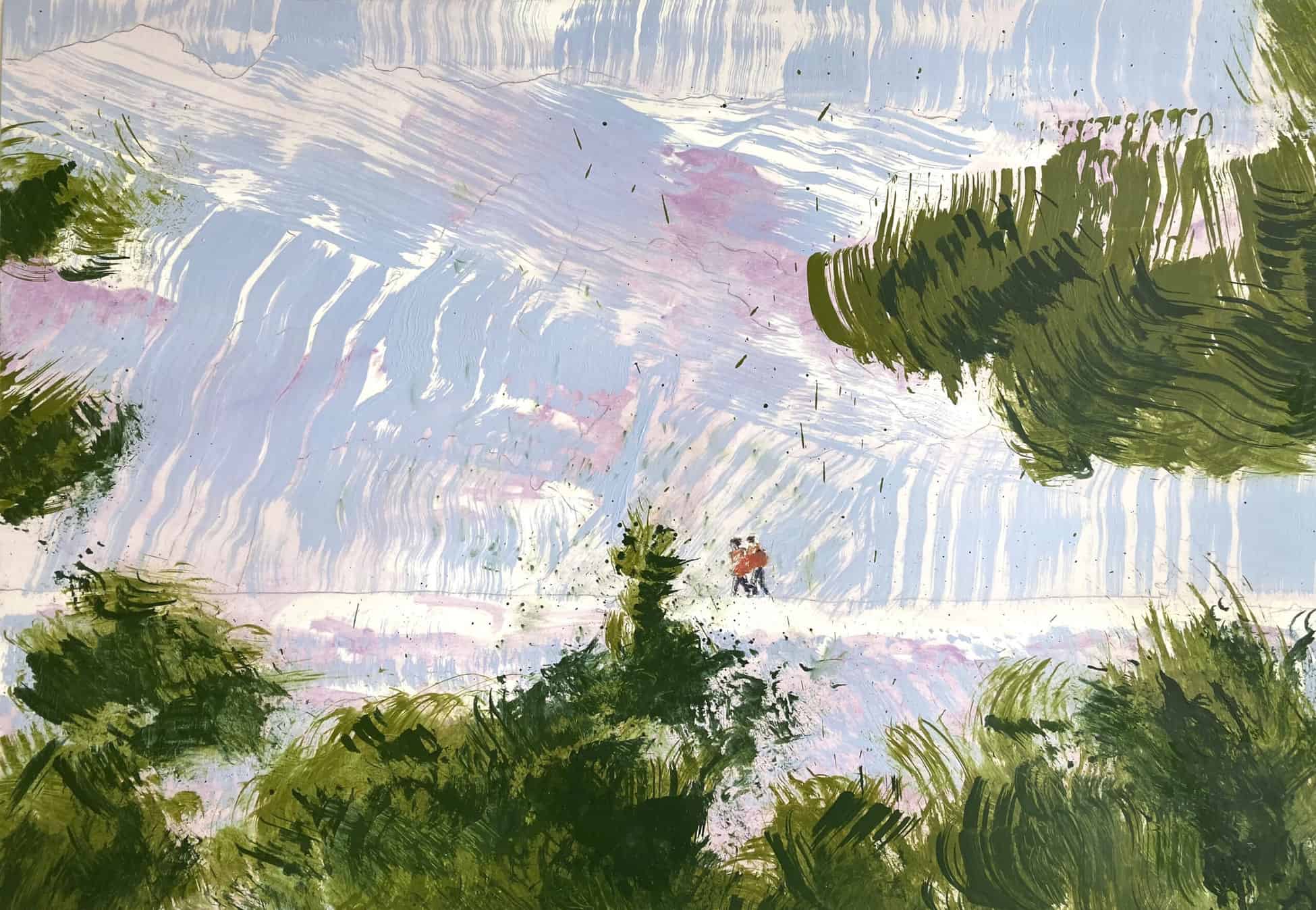 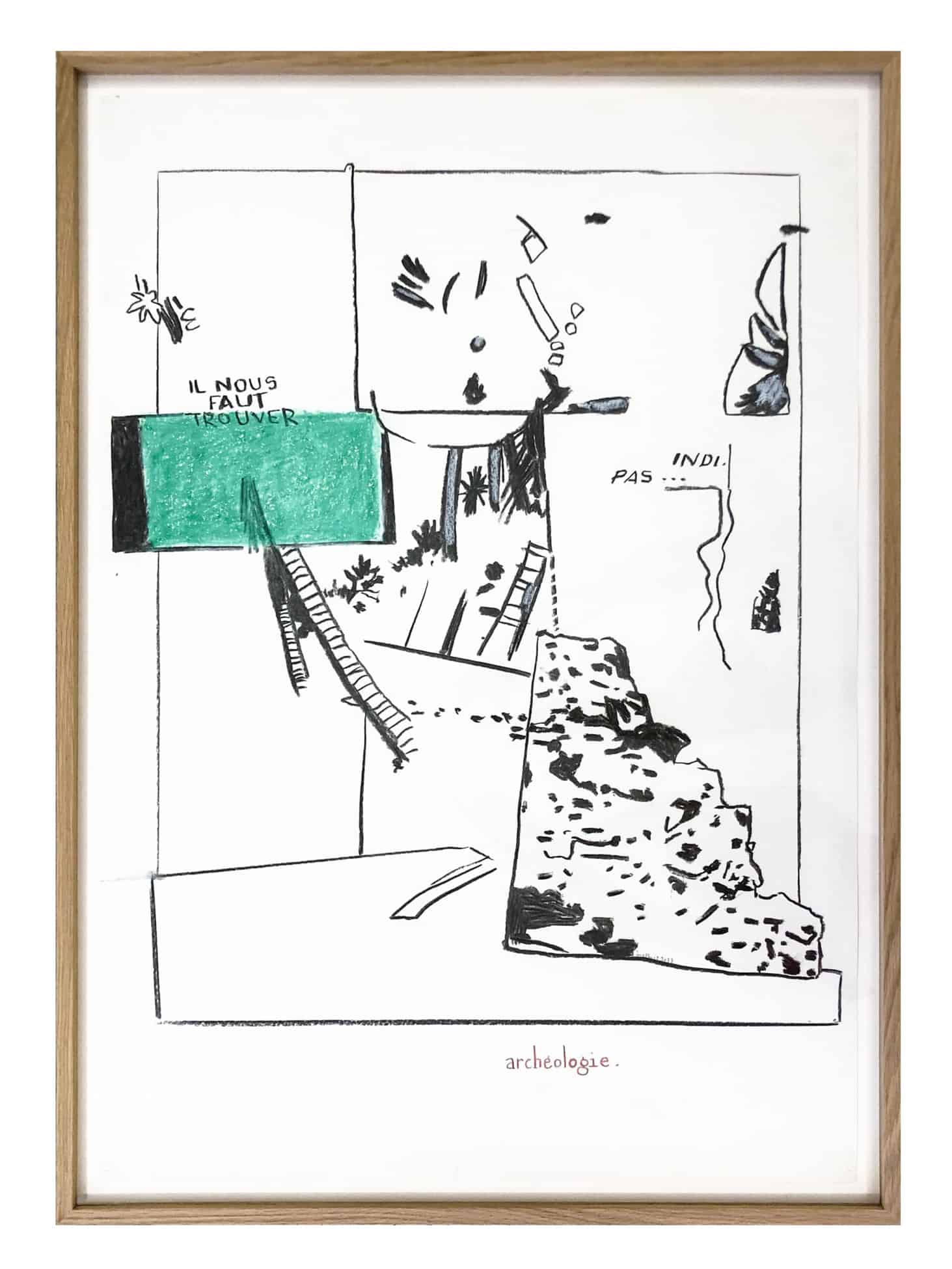 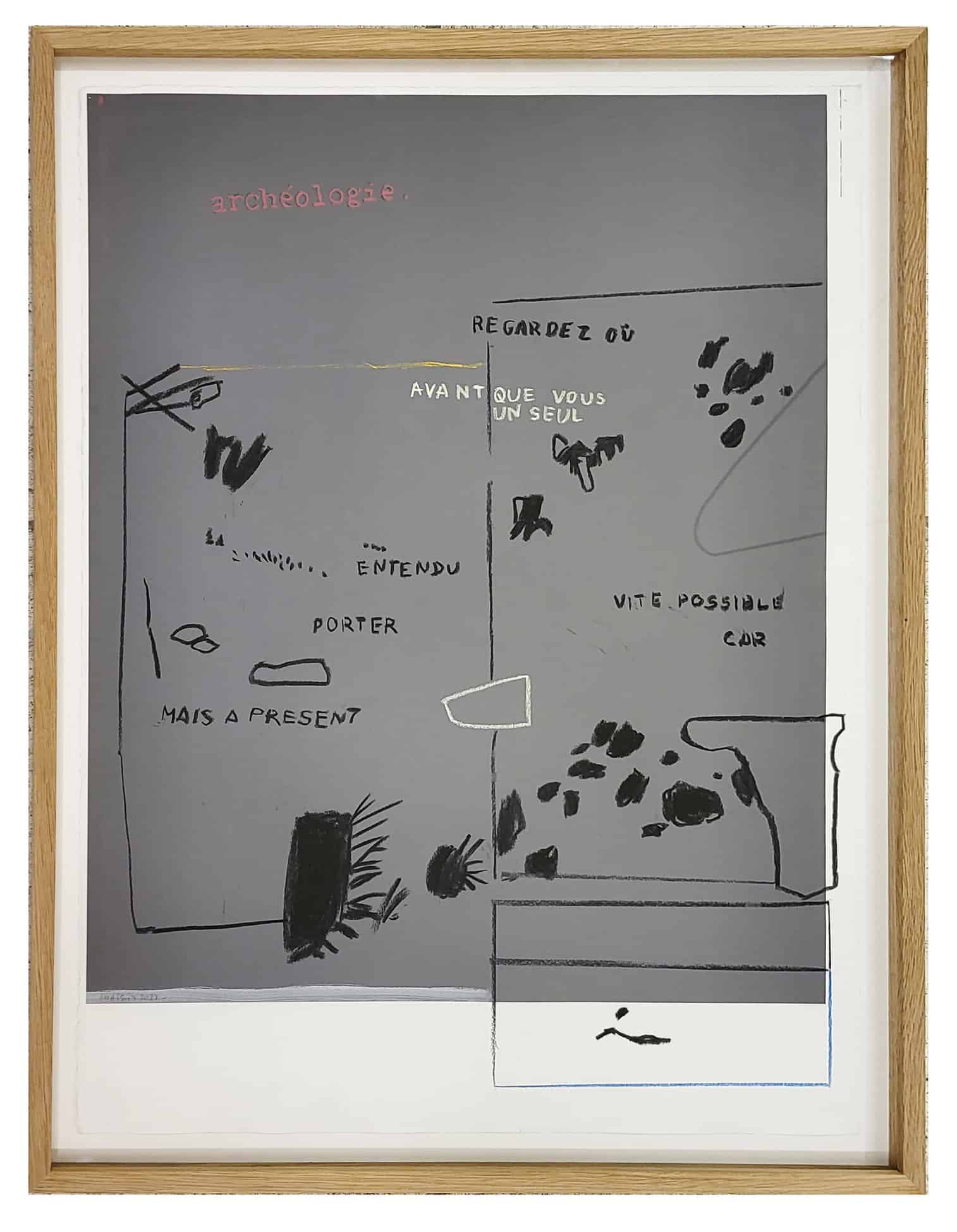 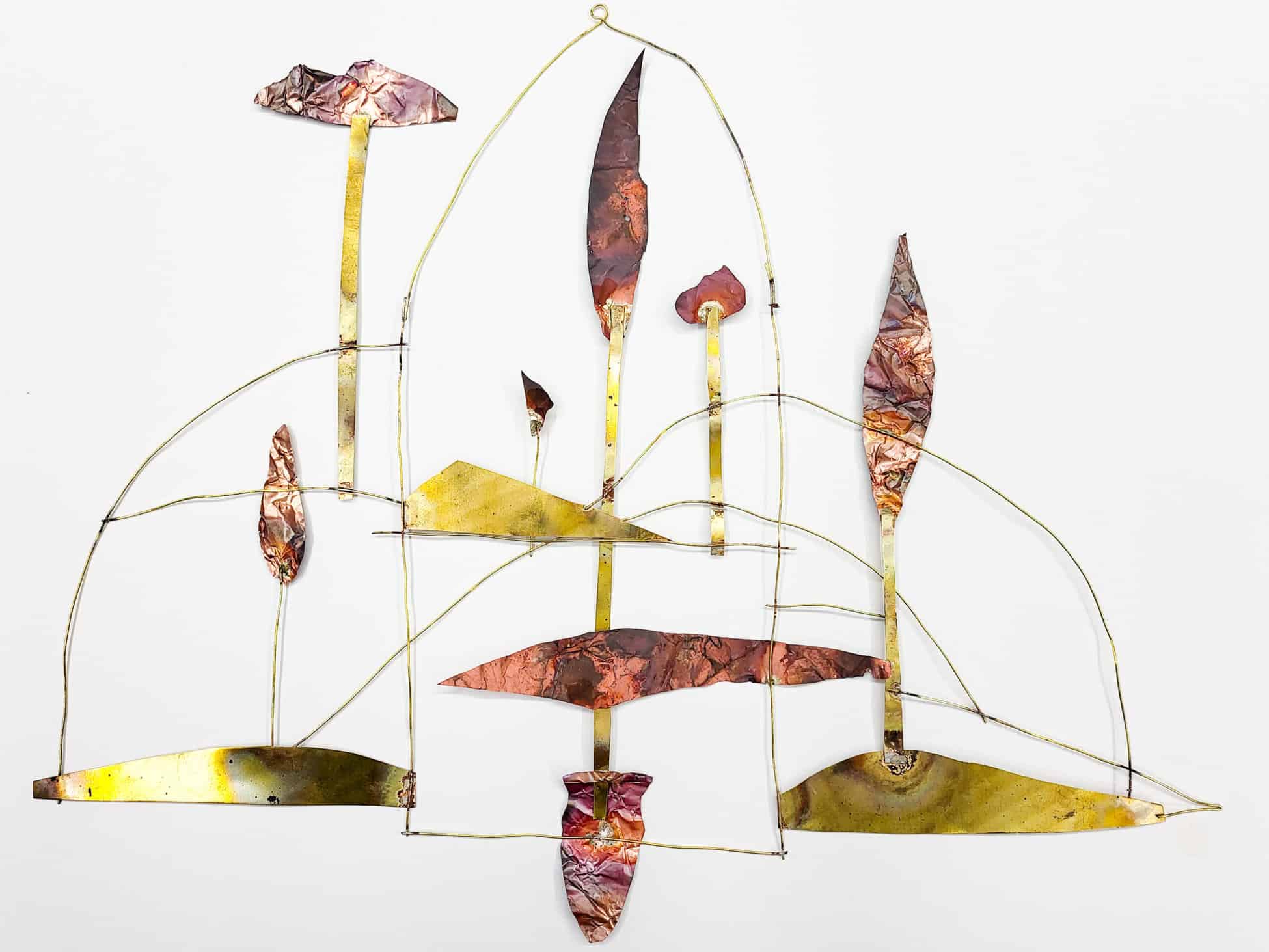 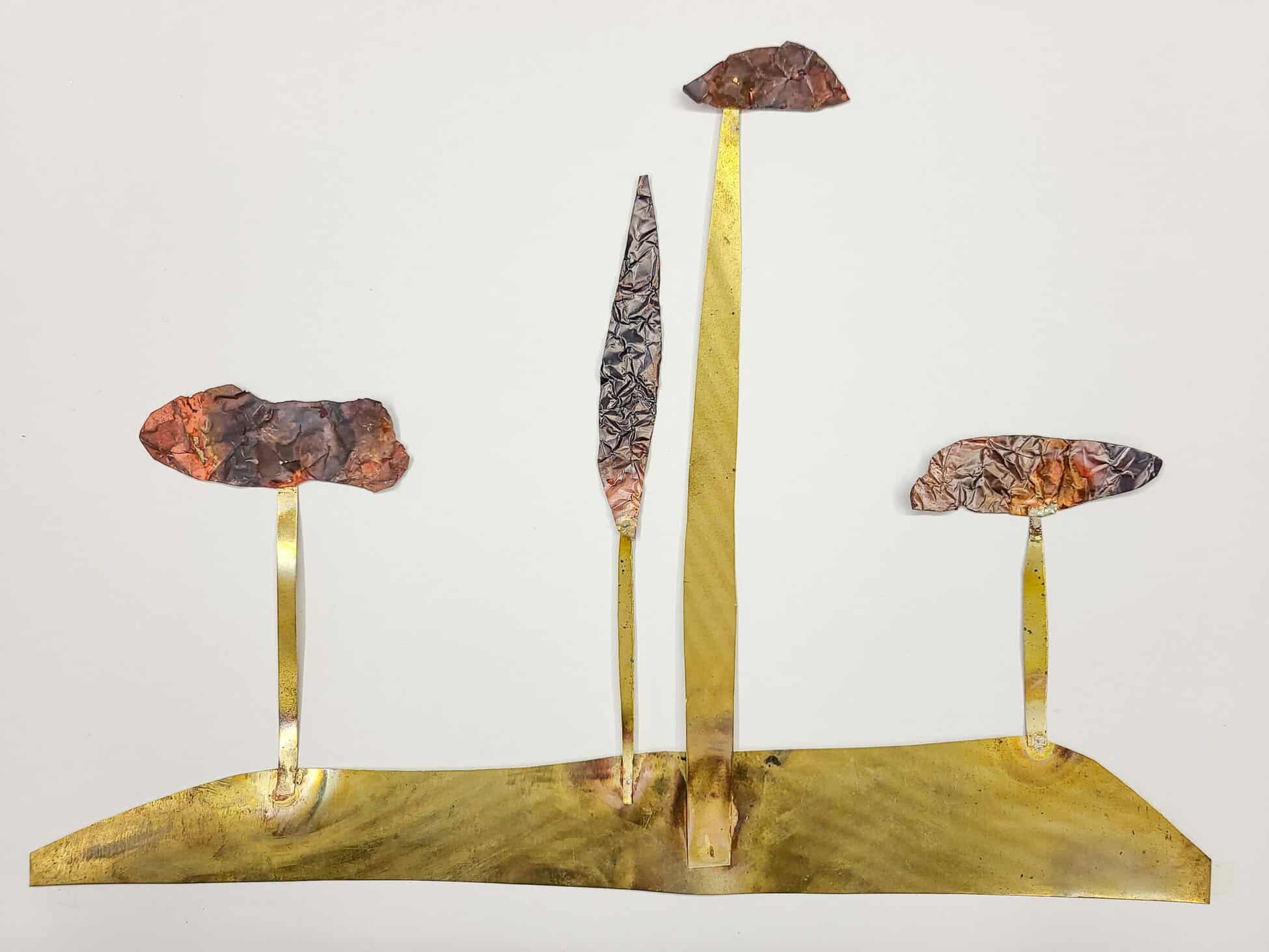 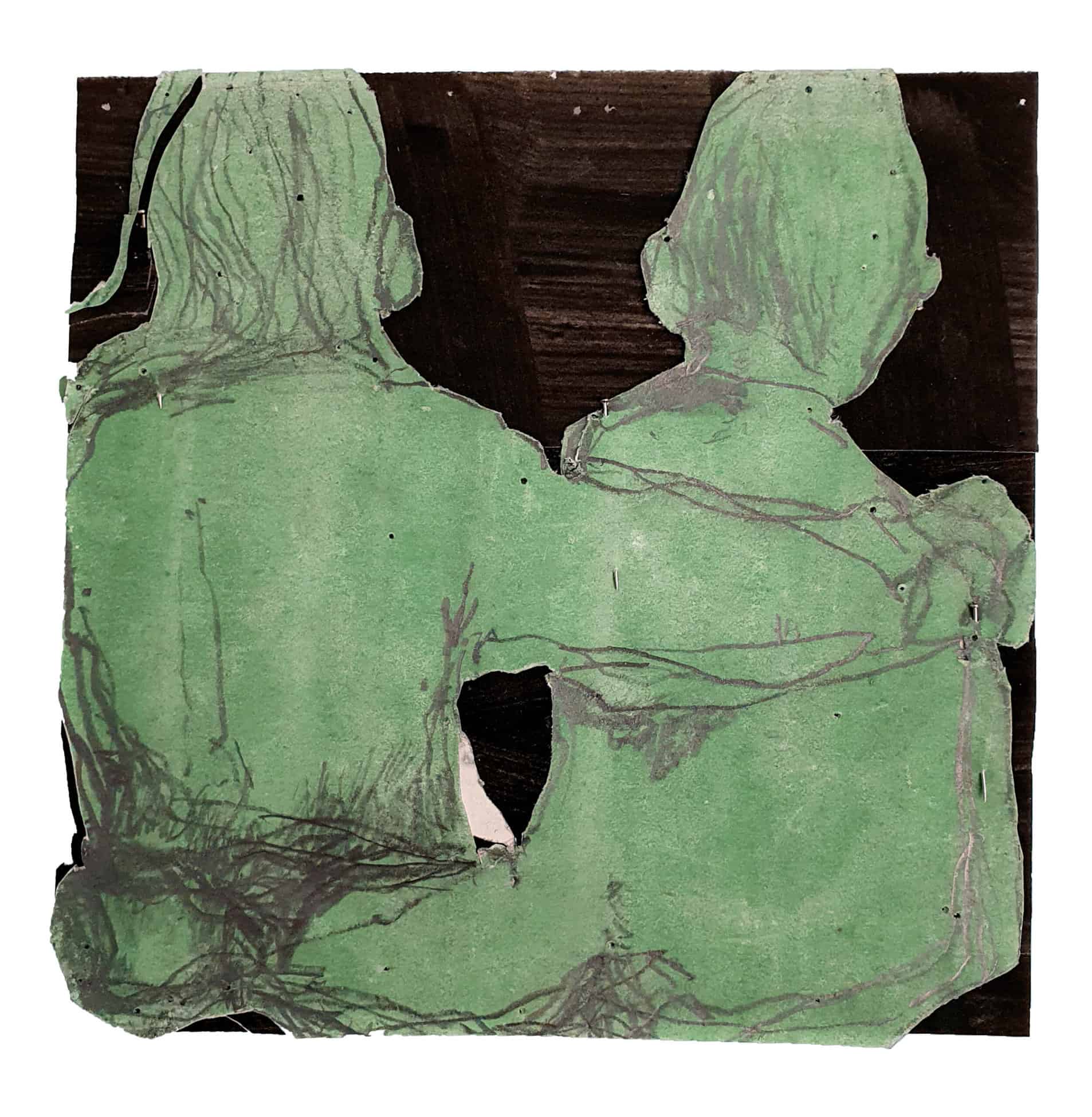 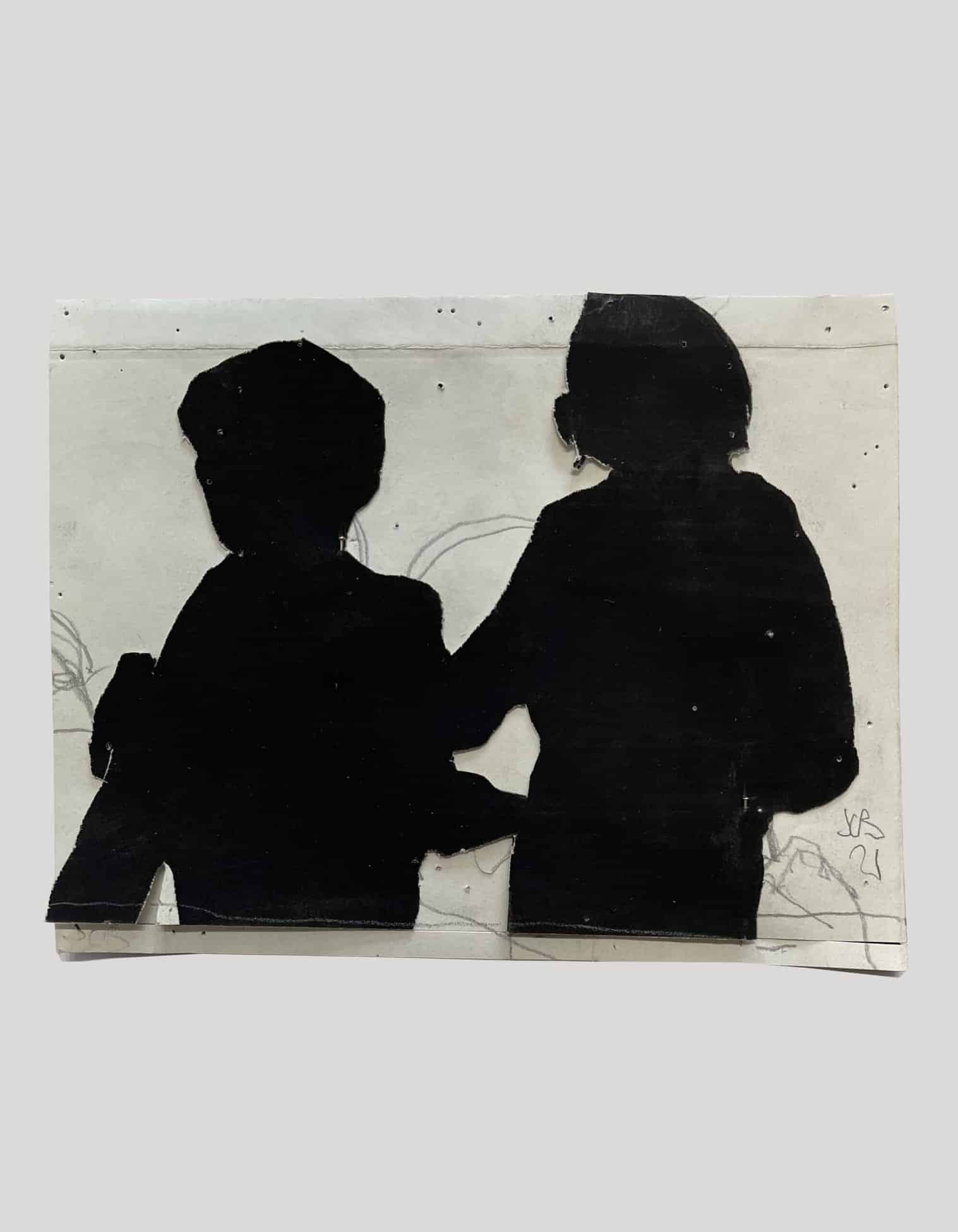 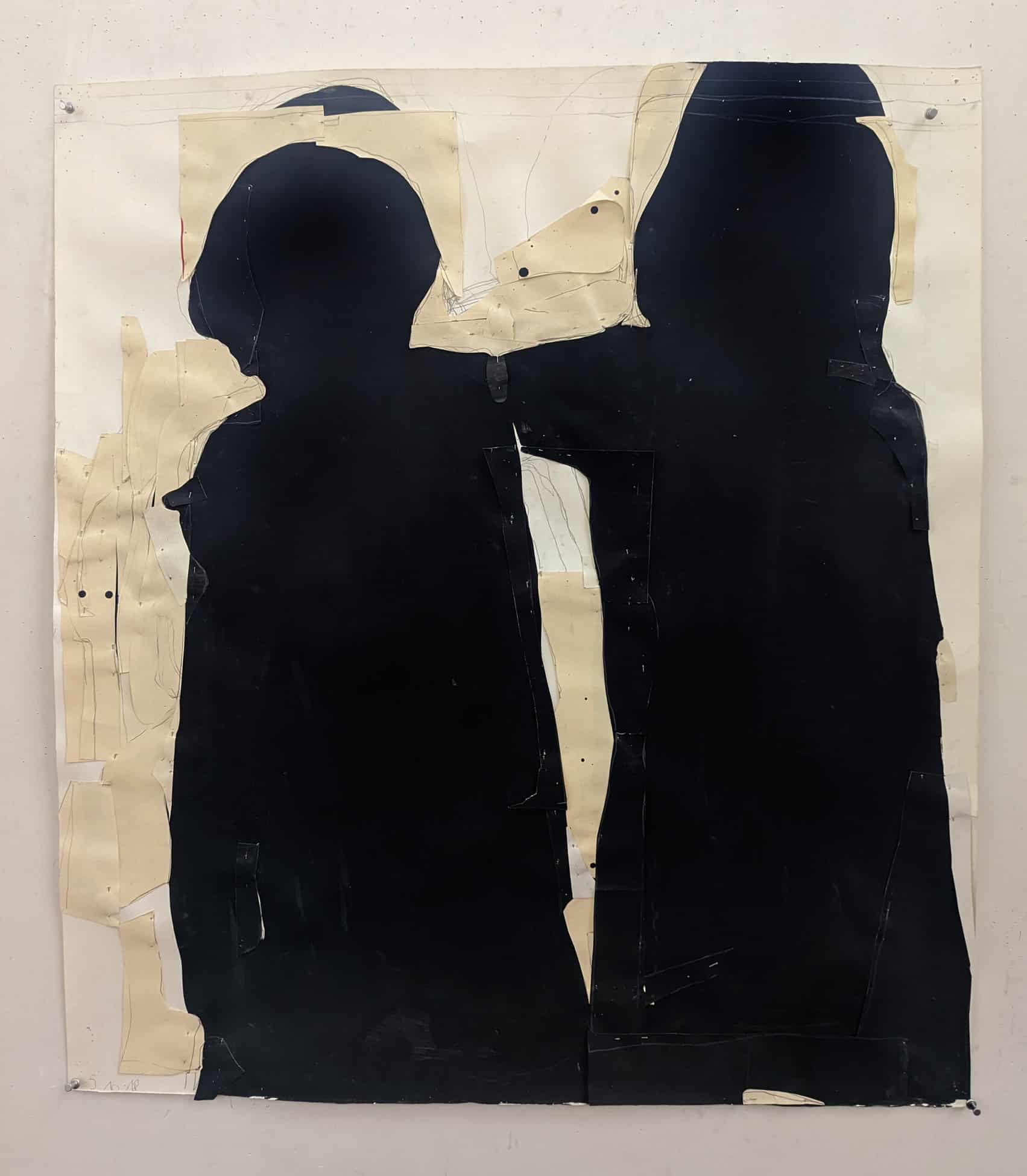 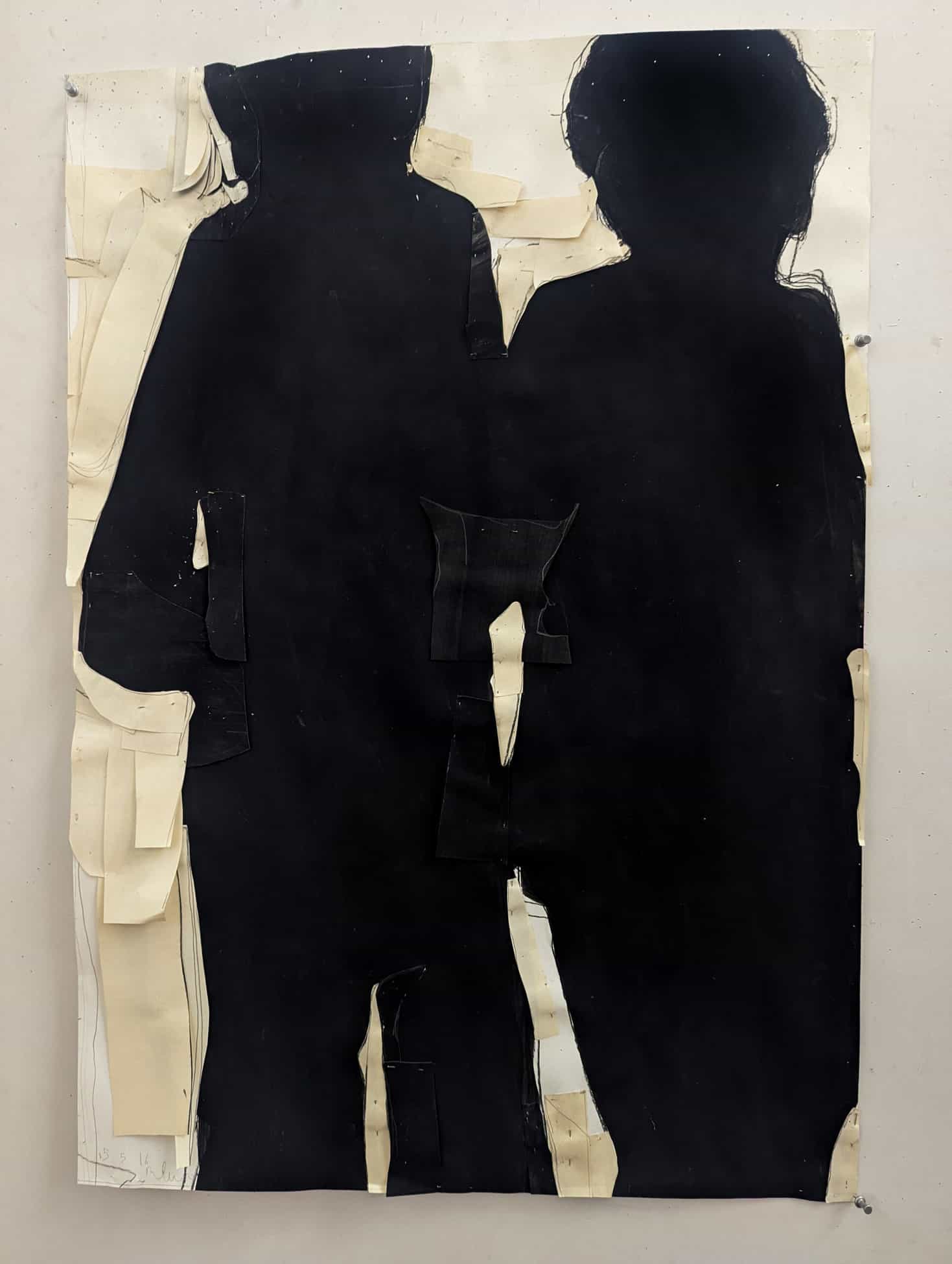 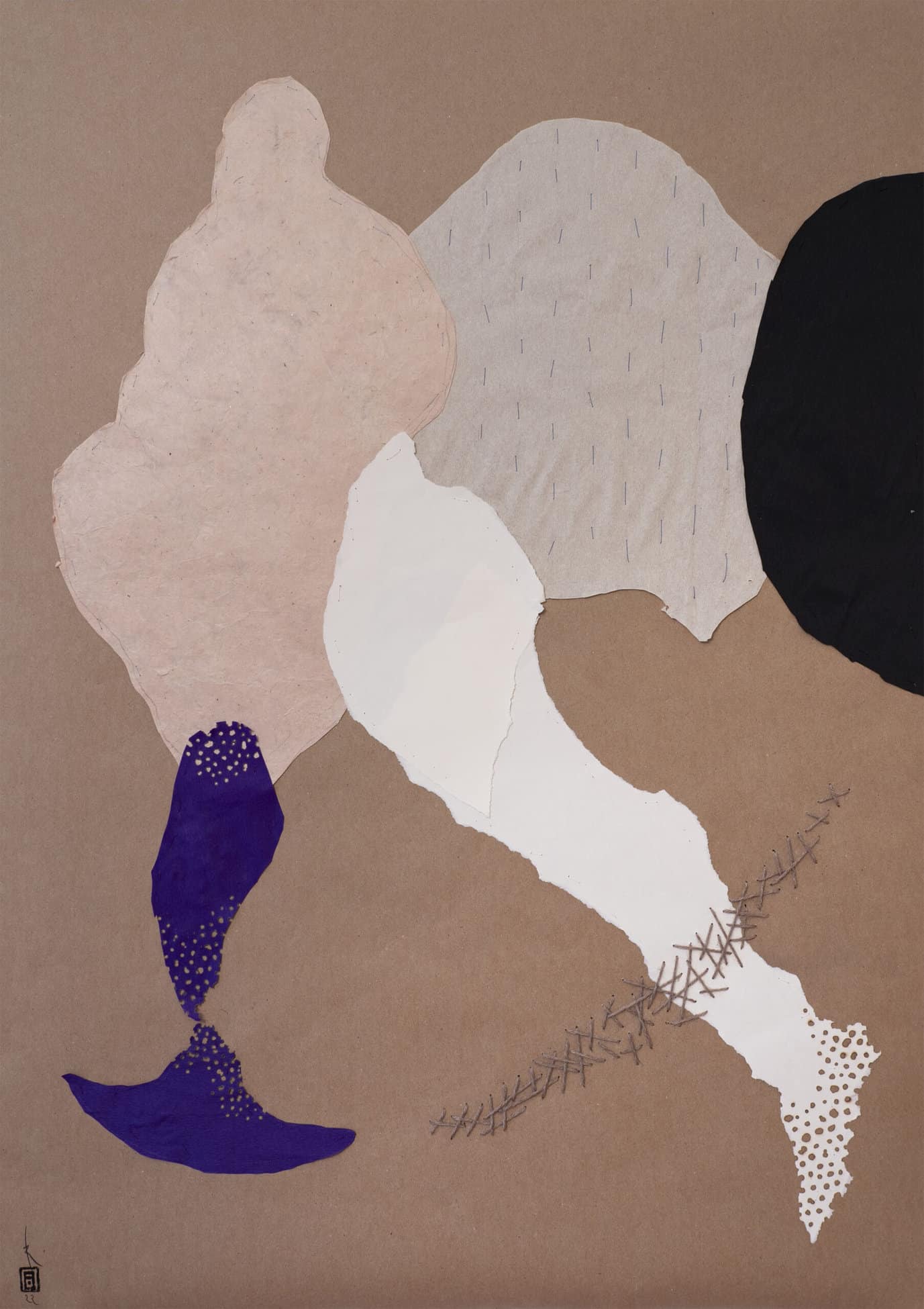 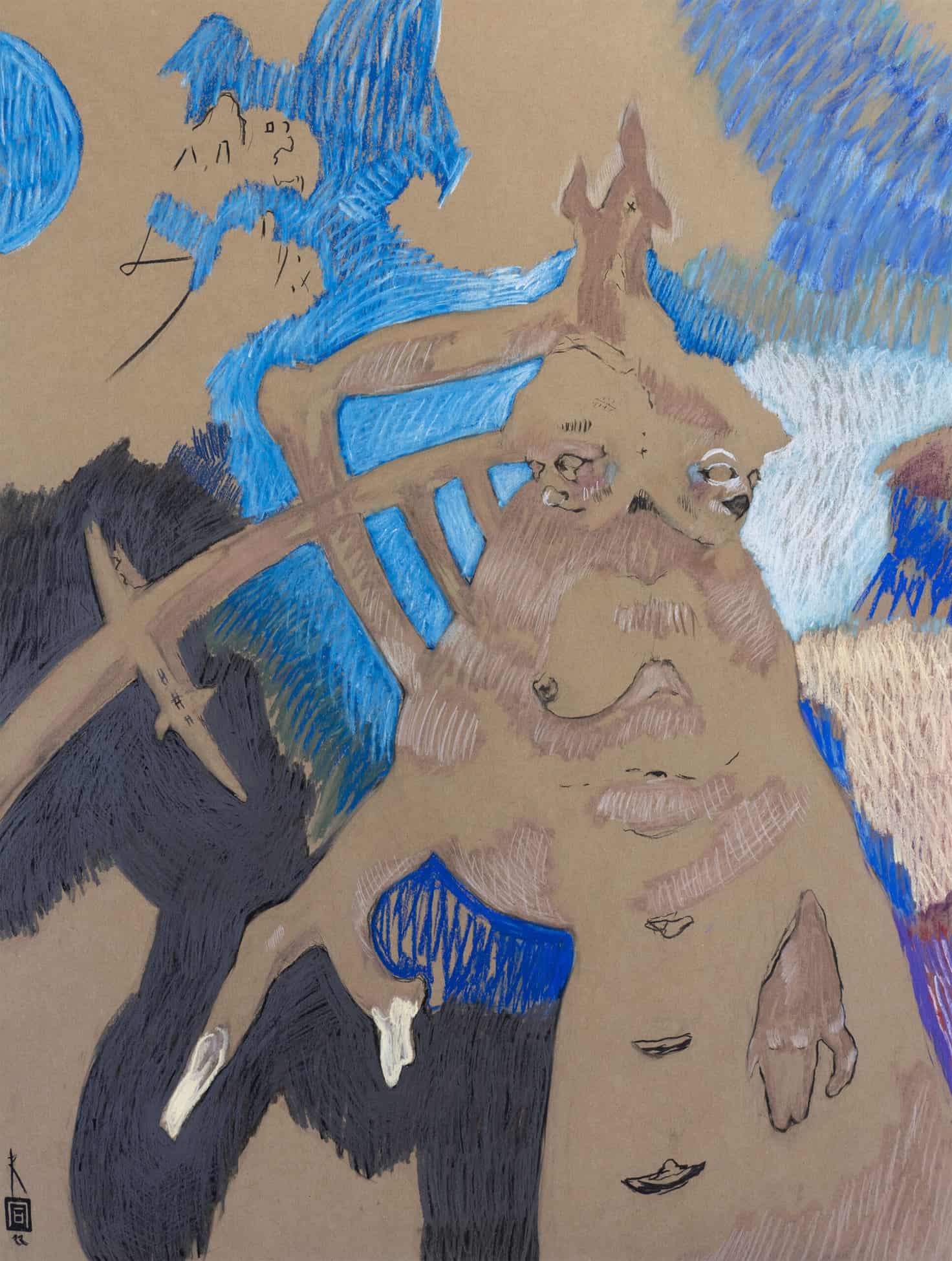 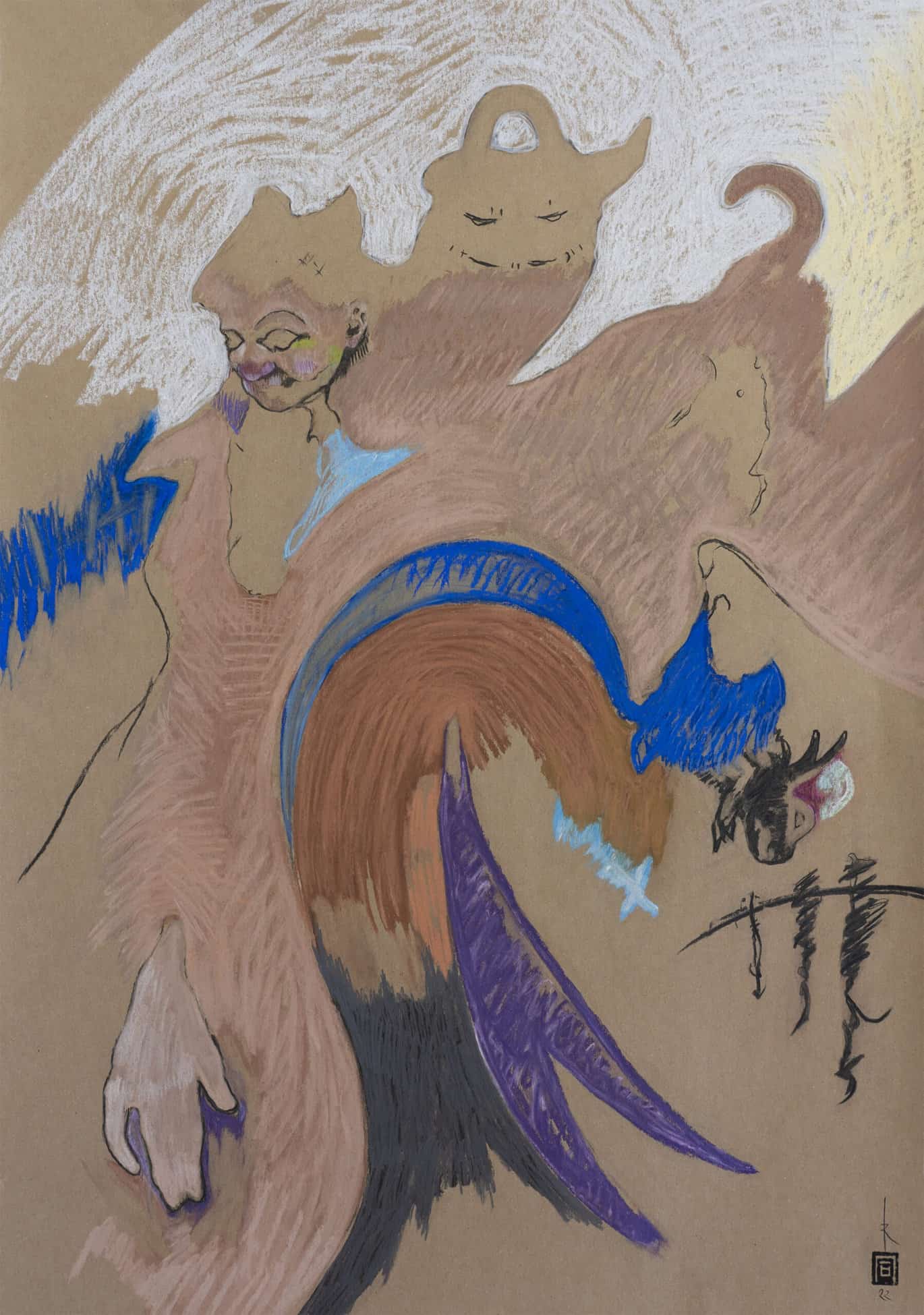 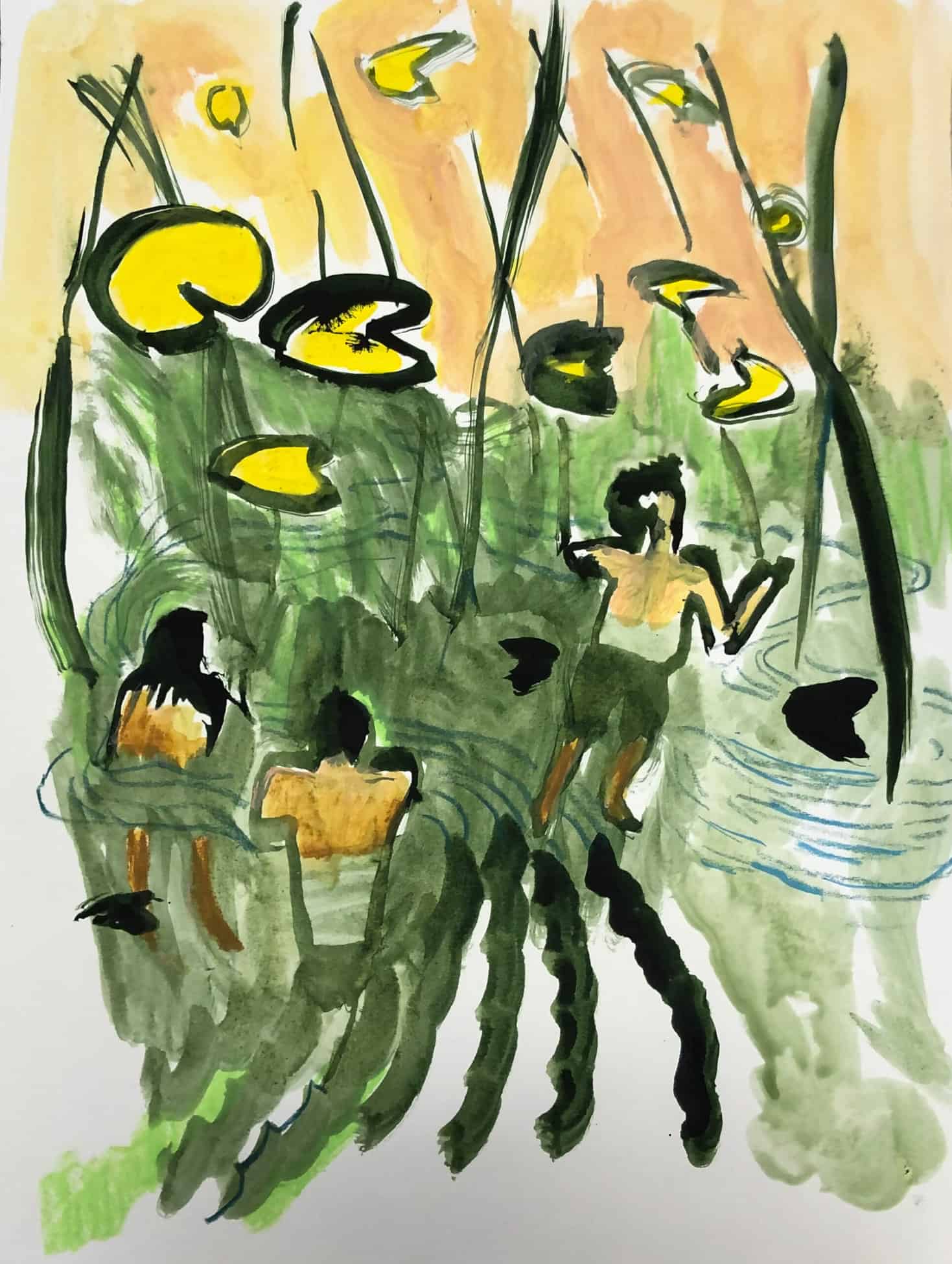 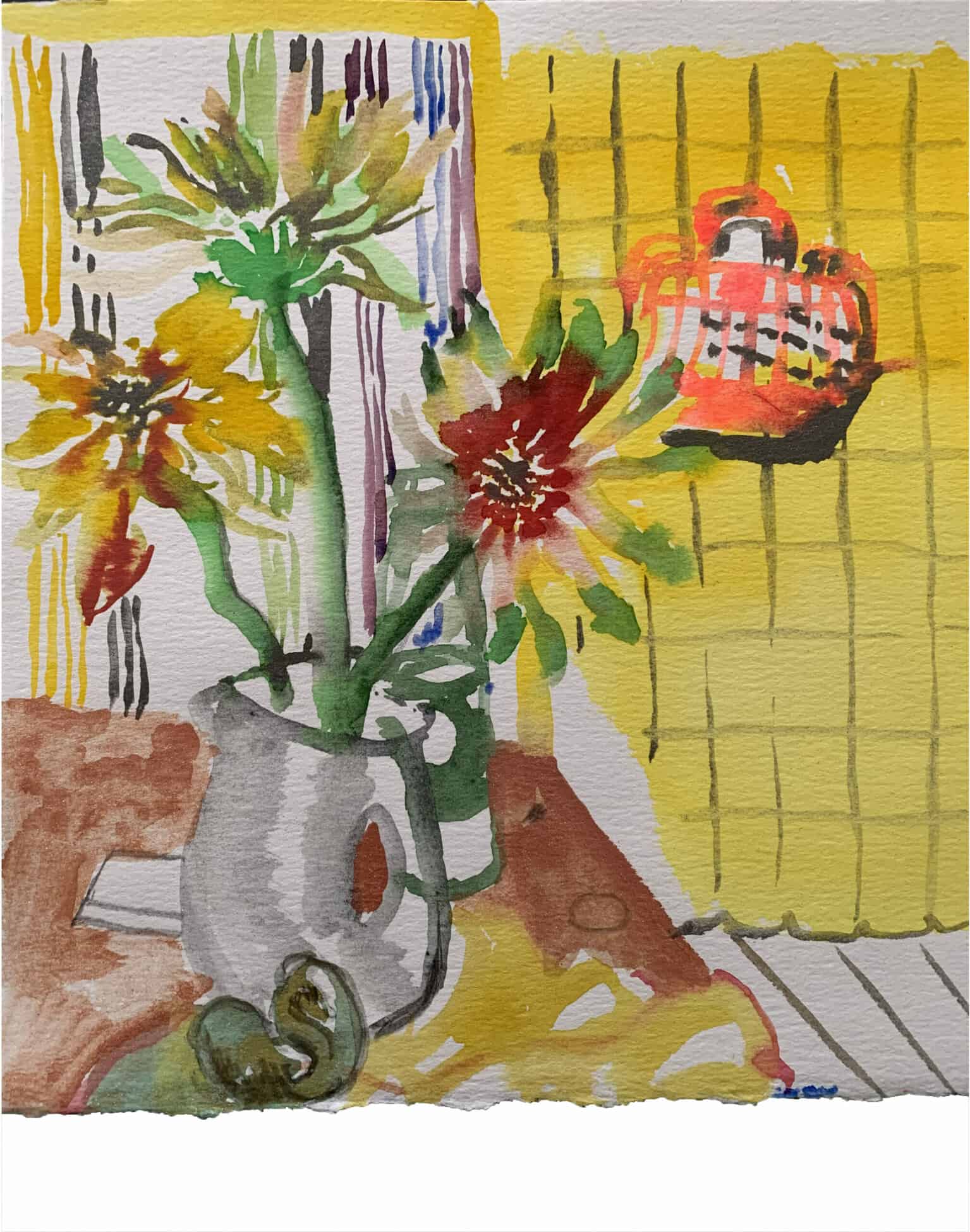 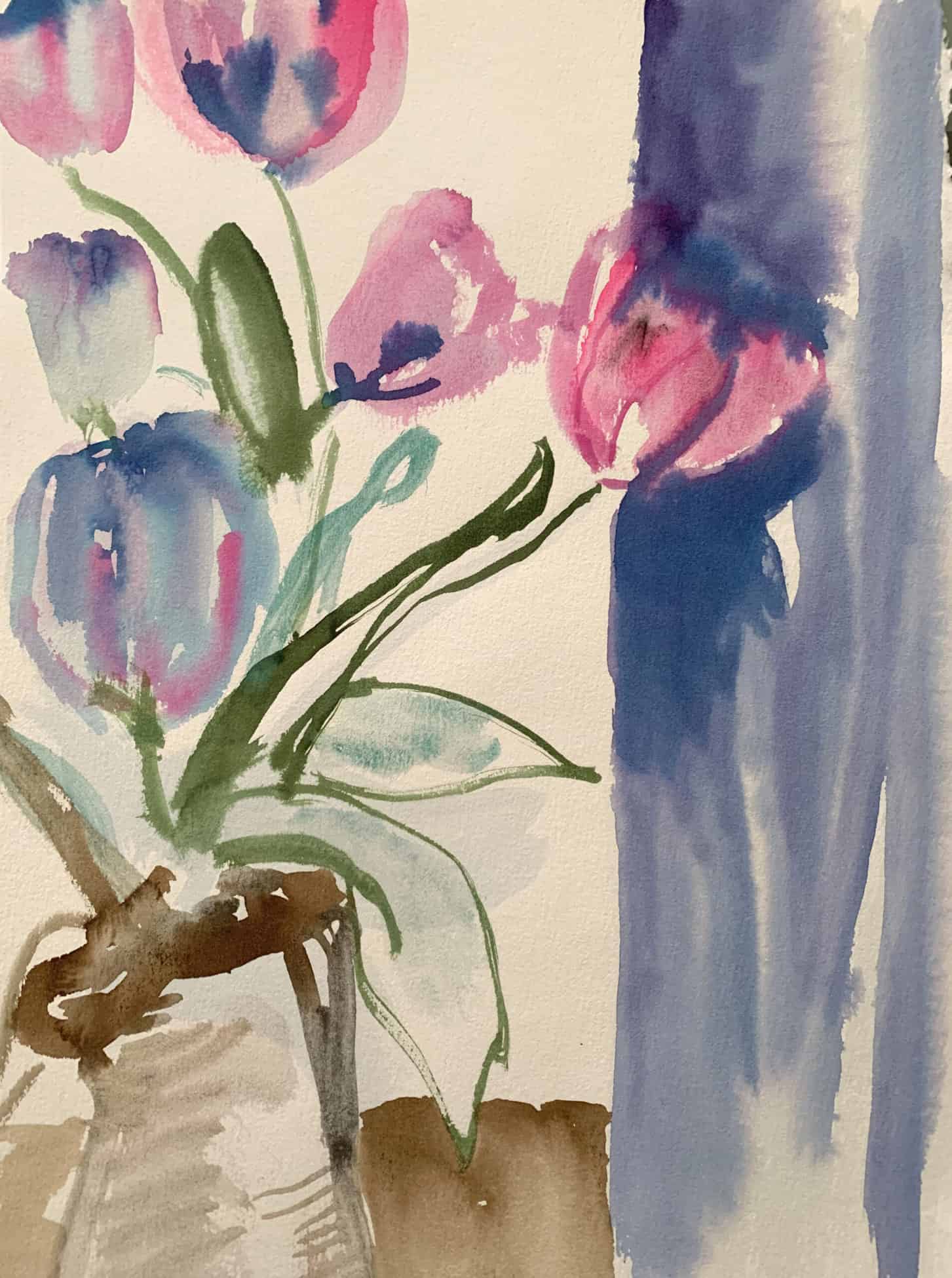 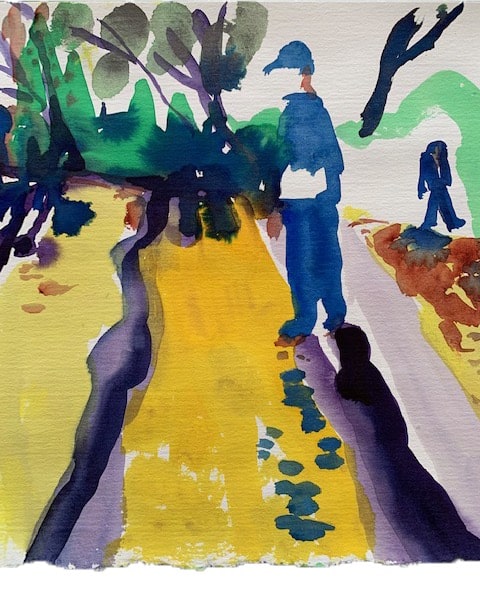 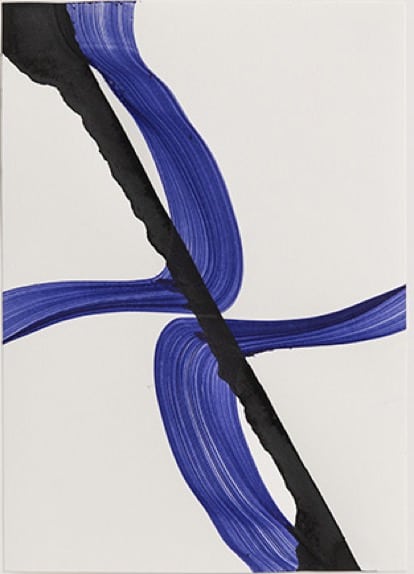 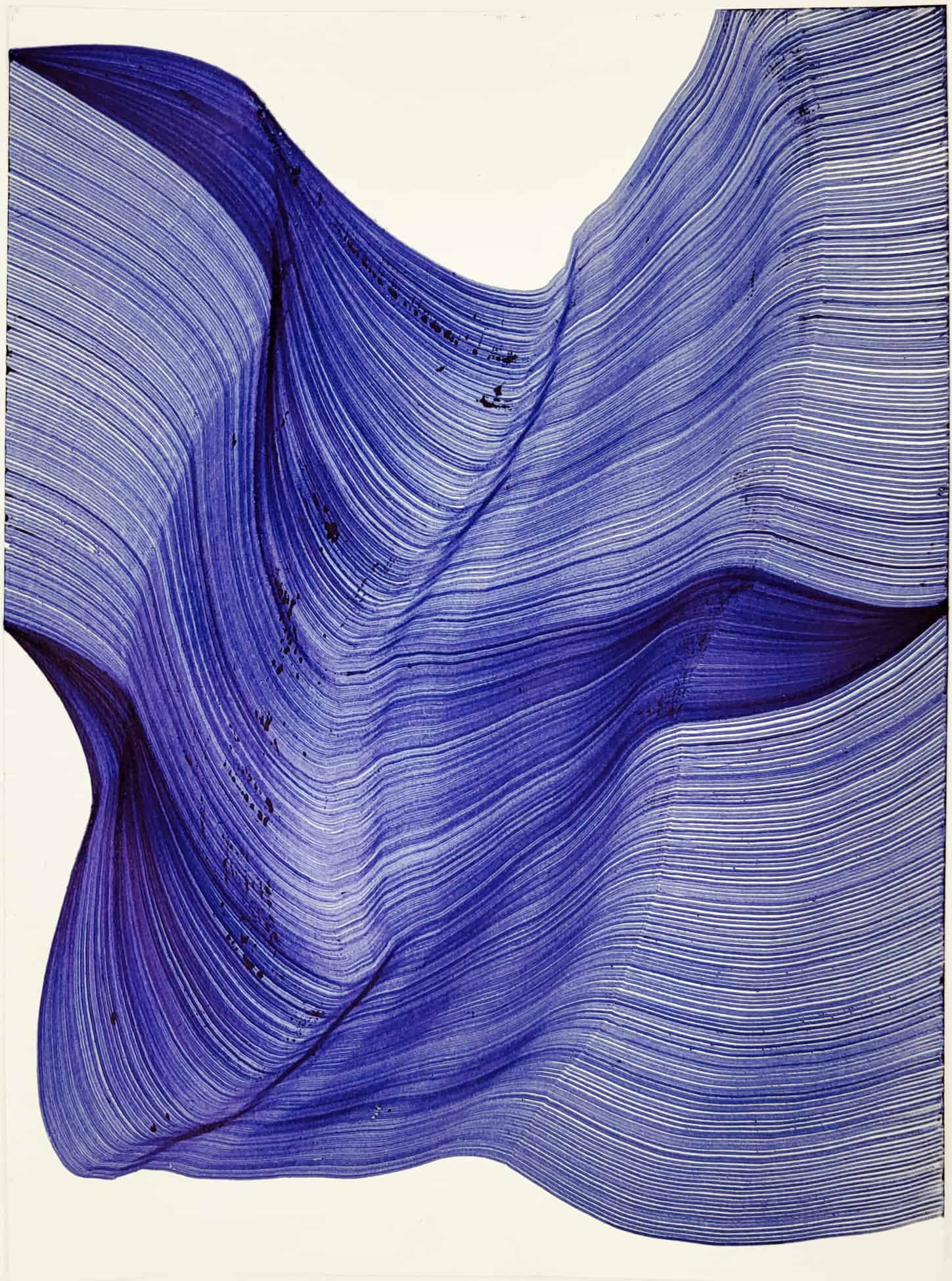 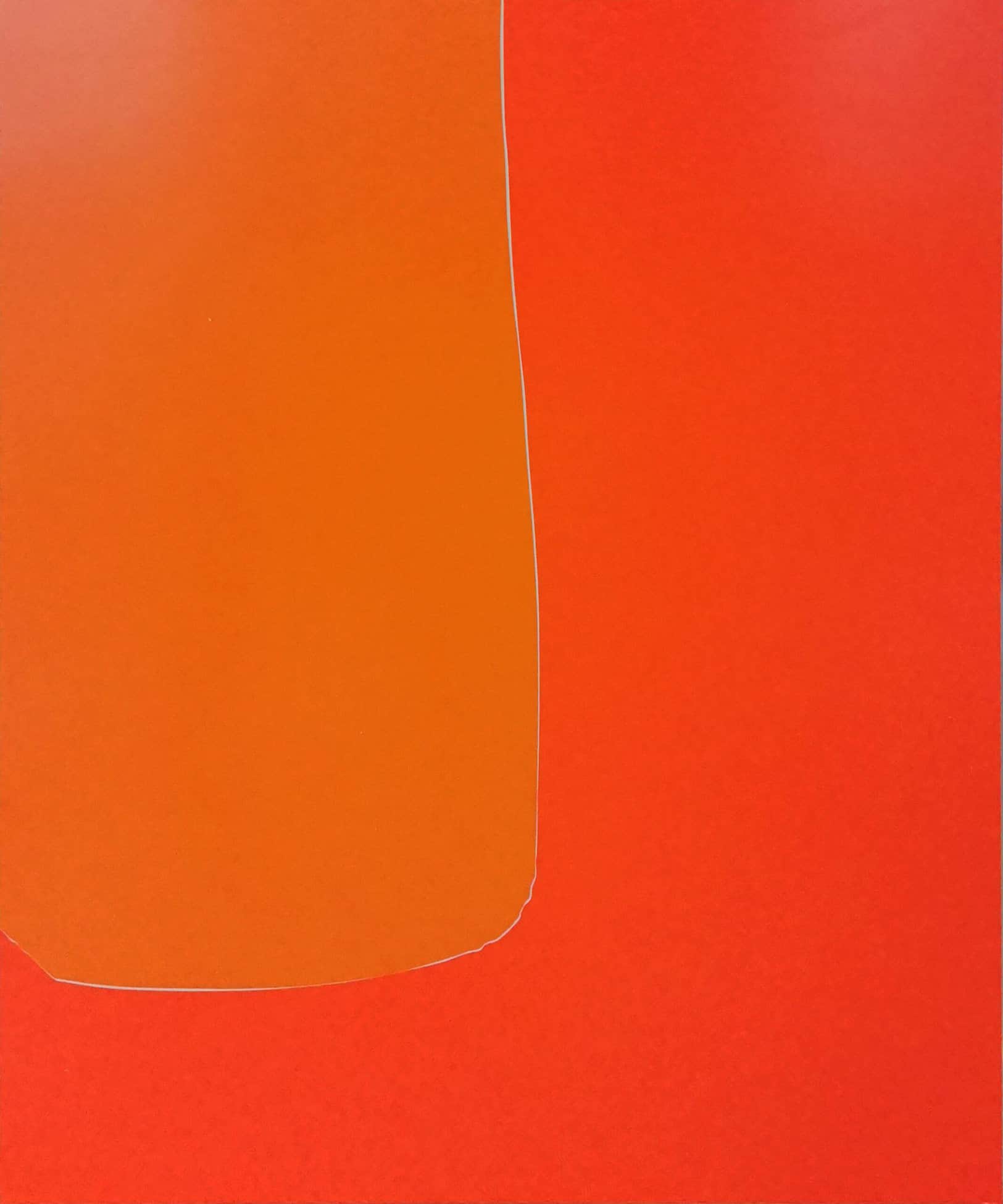 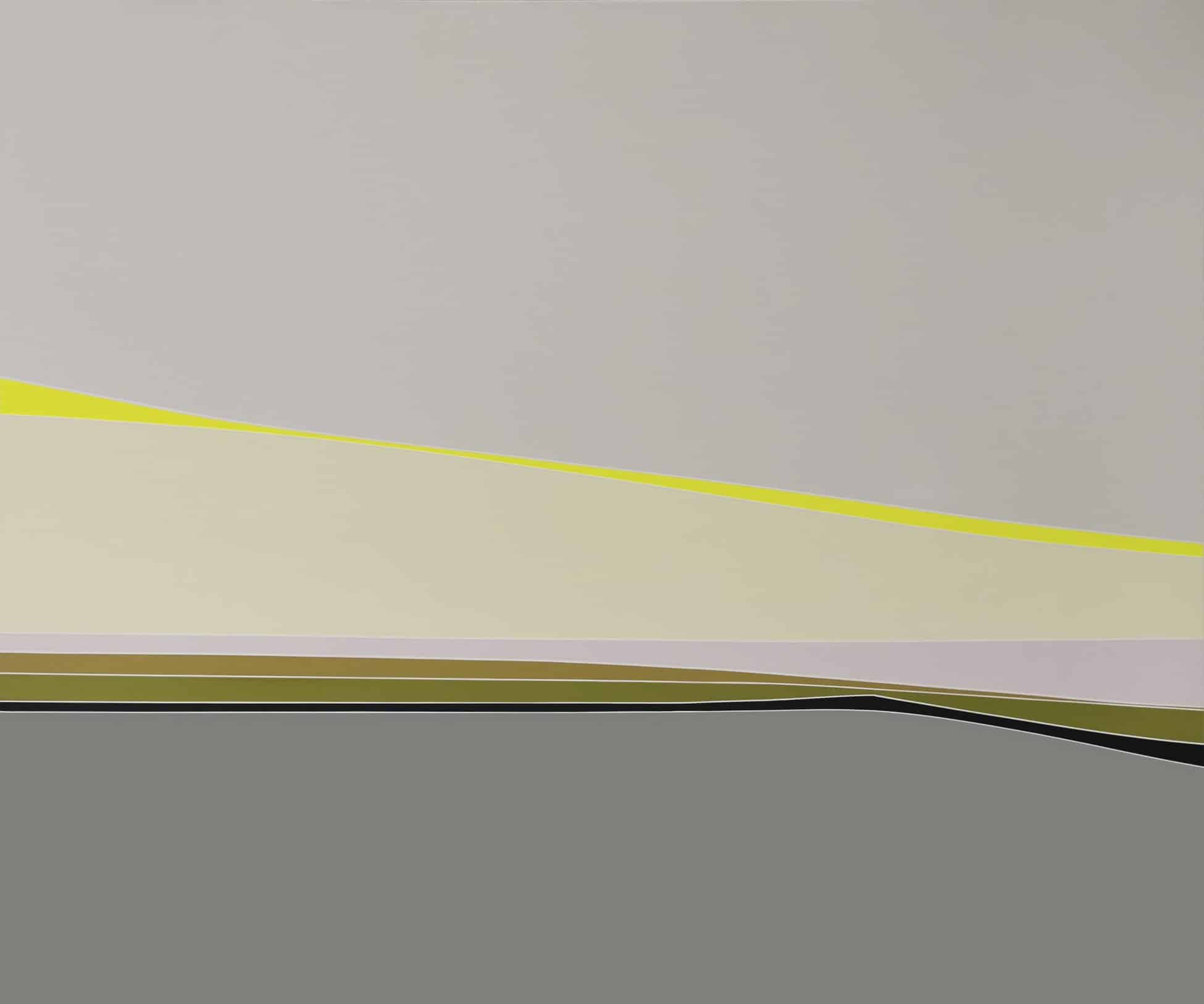 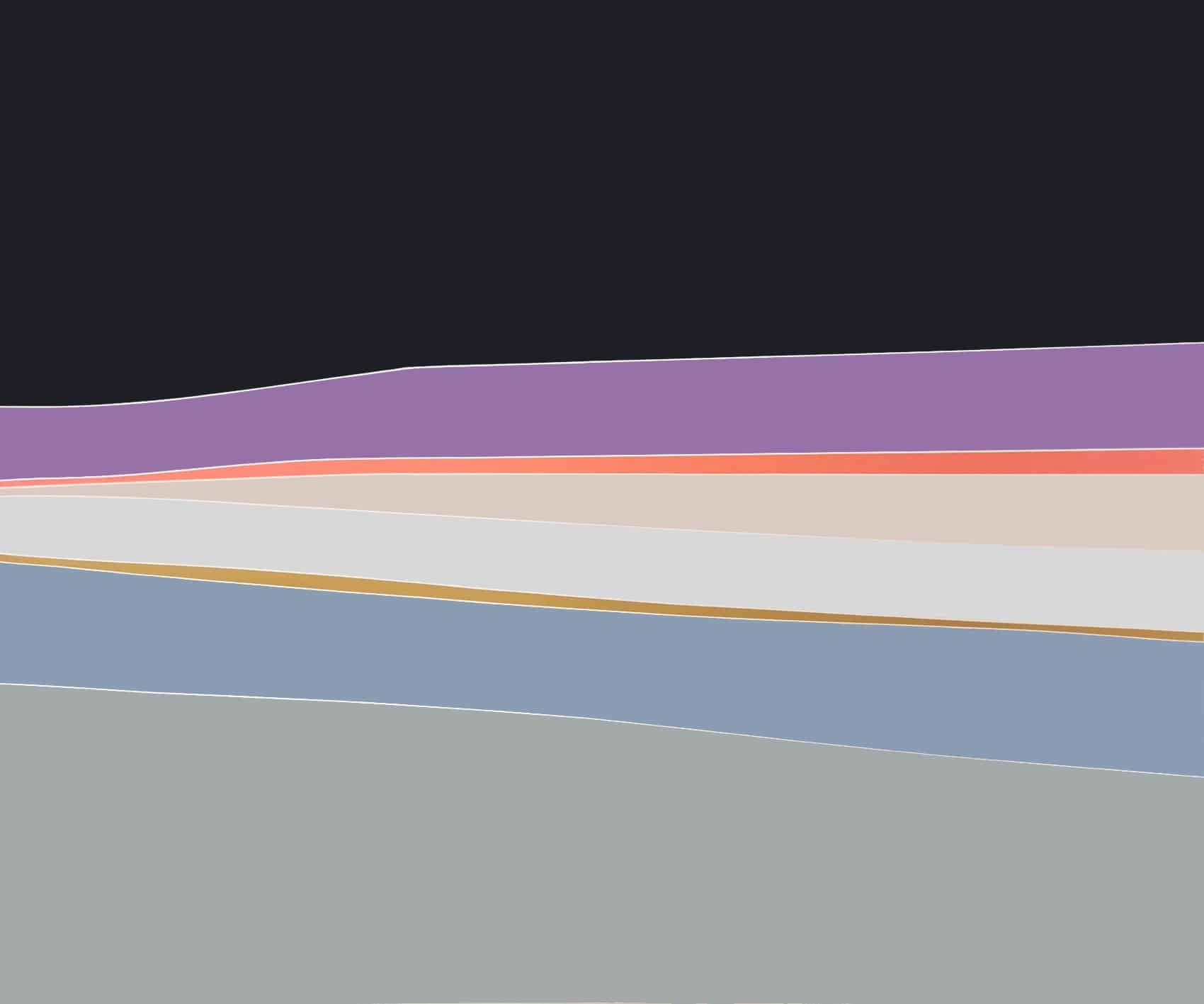 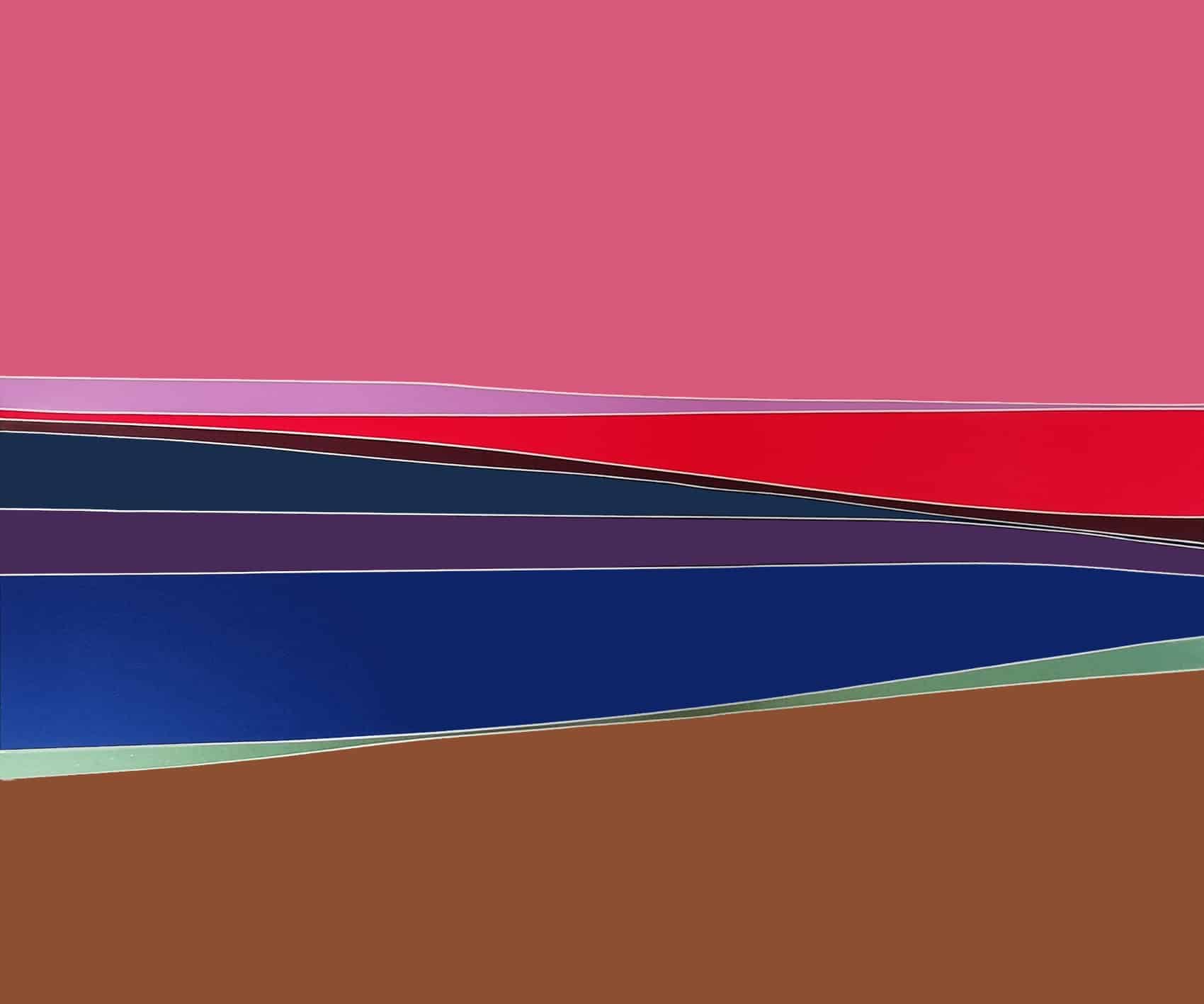 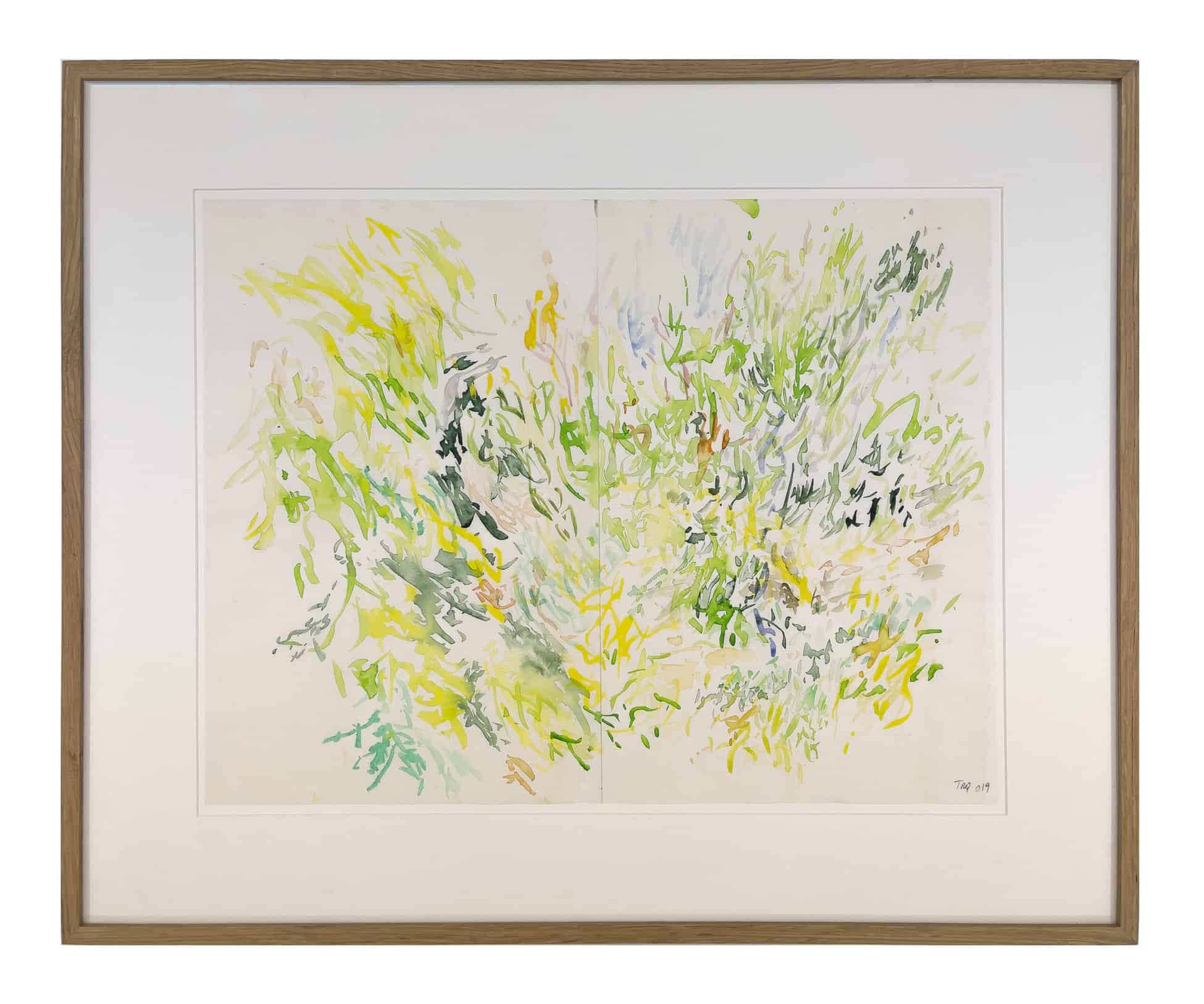 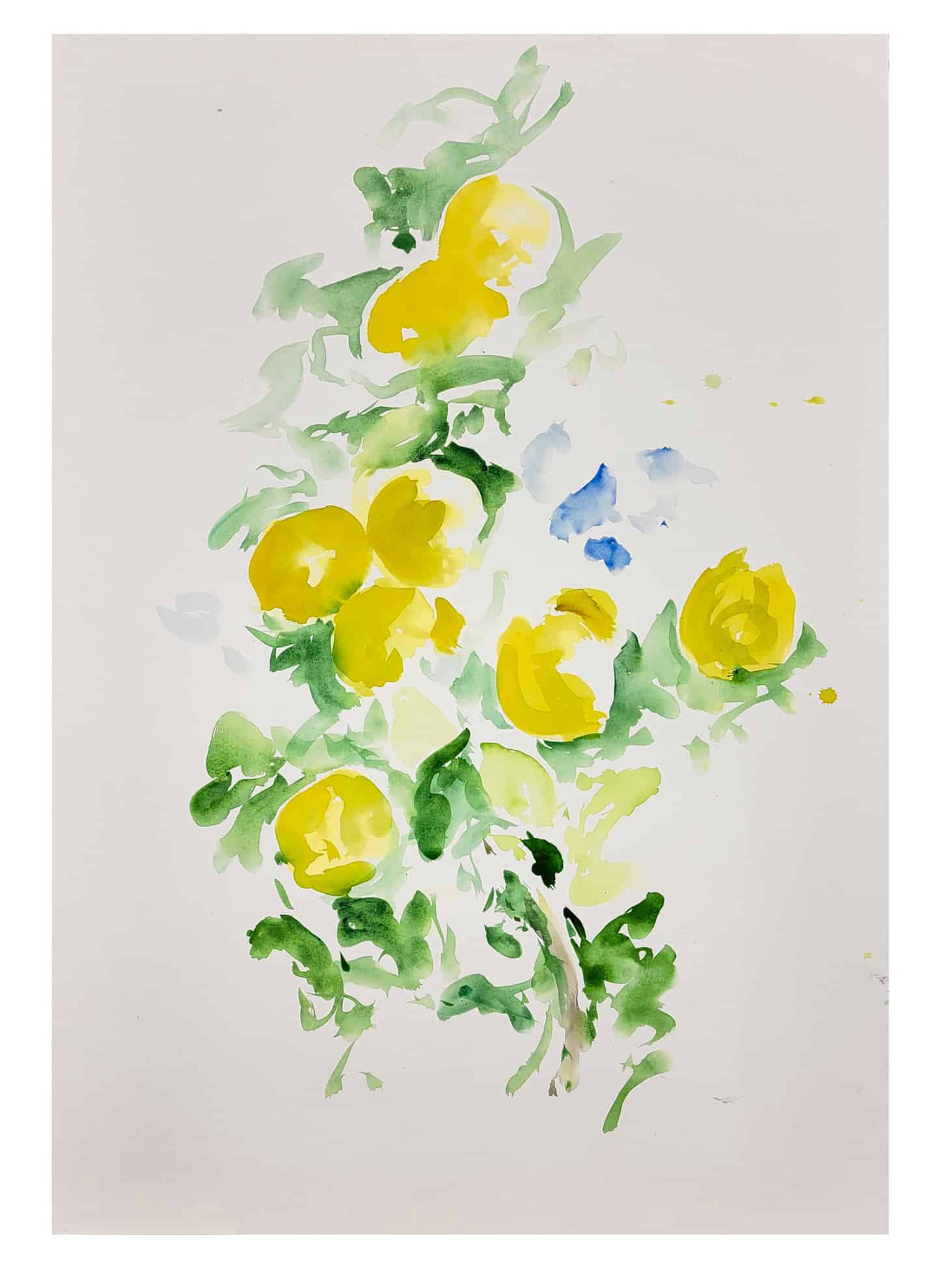 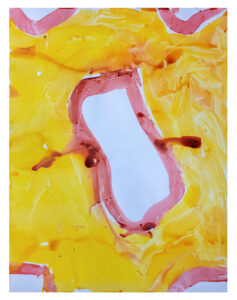 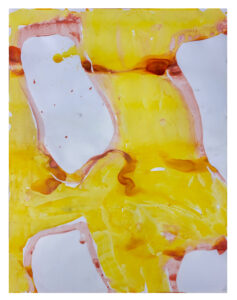